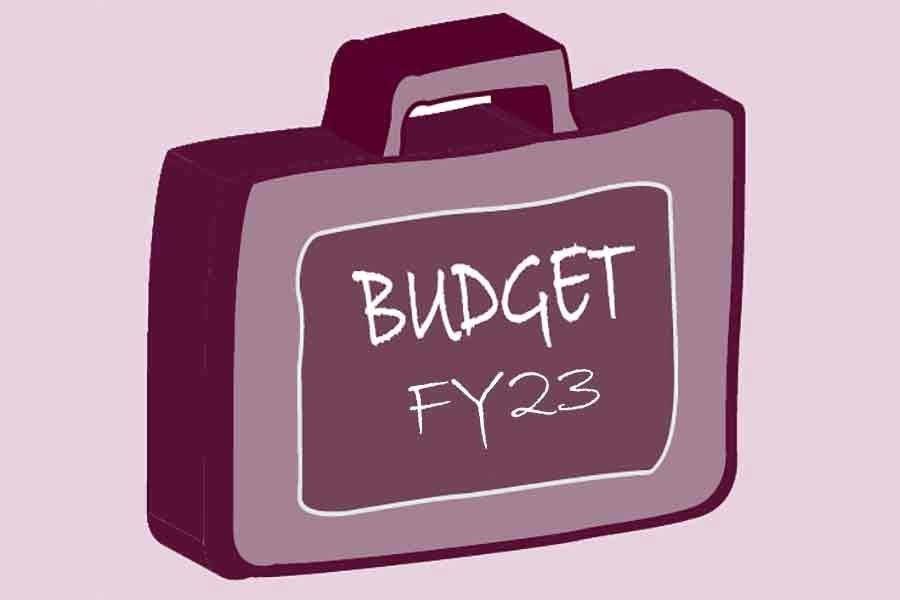 The Bangladesh Chamber of Industries (BCI) hails the proposed national budget as 'time-befitting' as it attempted to prioritise people's needs amid challenges from the pandemic and the war.

It, however, fears that the government will face challenges to implement this mammoth budget unless it ensures proper monitoring, efficiency, transparency, accountability and planning.

The trade body said this in its reaction to the proposed budget for the fiscal year 2022-23 through a statement issued on Friday.

Hailing a 12-per cent tax rate for all export-oriented industries like readymade garments, he expresses hope that the move will help export flourish further.

"We thank the finance minister for this proposal, which was the fulfilment of a long-standing demand of the BCI," says Mr Parvez.

But he airs concern over an increase in source tax on export from 0.5 per cent to 1.0 per cent which will have a negative impact in view of the present global perspective.

About galloping inflation, Mr Parvez says the government has also recognised that beating inflation is a key challenge, but the proposed budget does not give a pathway for taming it.

The BCI urges the government to continue sales of rice at Tk 10 per kg as earlier instead of the proposed Tk 15 in the budget for low-income people.

Considering high inflation and cost of living, it suggests increasing the tax-free income limit for individuals from the proposed Tk 0.3 million to Tk 0.4 million.

The trade body also proposes to exempt VAT from raw-material import to help enhance the efficiency of start-up entrepreneurs, and micro and small industries, also seeking removal of VAT from all kinds of utilities.

It thanks the government for a reduction in tax rate for the import of raw materials used in the production of steel products.

The BCI identifies some issues as challenging for the government like private investment promotion, employment generation, revenue deficit and financing.