Dhaka may secure $4.5b for next three years 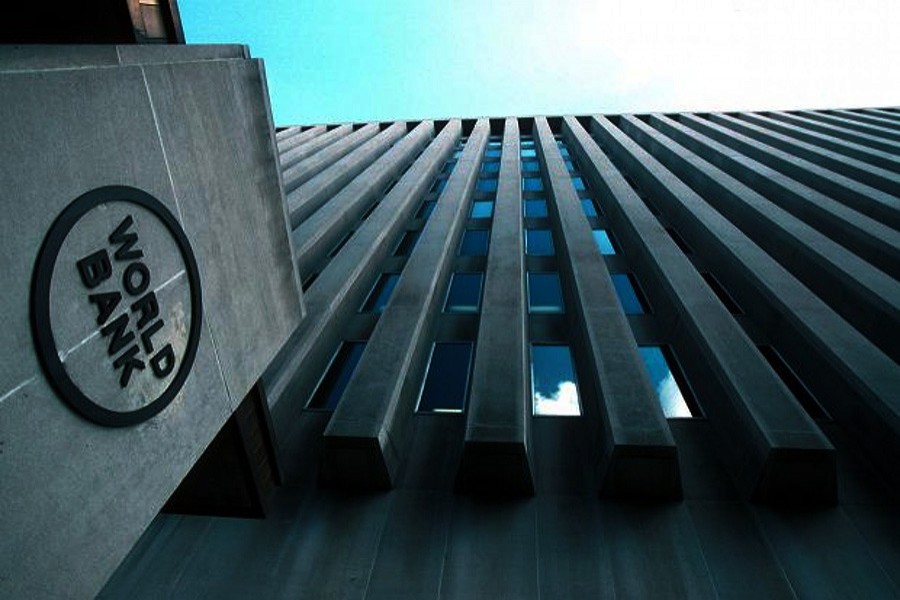 The World Bank, or WB, is likely to provide US$4.50 billion in loans to Bangladesh over the next three-years, officials said on Monday, the same level as the current portfolio.

Although the total aid package of the global lender for its member countries is going to be enhanced by $7.0 billion to $82 billion for the fiscal year 2020-21 to FY2023, Bangladesh's share is unlikely to be raised, they said.

"Last week, the bank's country director at a meeting with us hinted the next aid package would be almost the same as the current one," secretary to the Economic Relations Division Monowar Ahmed told the FE.

He, however, was hopeful about getting increased support, because the bank's next three years' aid package had got a sizable boost.

Under the International Development Association (IDA)-18 package, which concludes this fiscal, Bangladesh has received some $4.48 billion in assistance.

In October when the bank's annual meeting was held in Washington DC, the government side pleaded for increased assistance from the lender.

Since Bangladesh has the highest capacity in utilisation of foreign aid, "we are hopeful about getting more support", said an ERD official.

In the first two years of the outgoing package, Bangladesh has tapped bulk of the $4.4 billion assistance from the bank for implementing different development programmes and projects, he added.

The Washington-based lender sat with its donor countries in the Swedish capital of Stockholm on December 12-13 for the IDA-19 replenishment meeting to finalise the size of lending to be disbursed among the borrowing countries across the world.

The bank's key donors are the OECD and developed, including the United States, the United Kingdom, France, the Netherlands, Italy, Australia, Austria, Belgium, Canada, Denmark, Germany, and Japan.

The ERD official said since a staggering $53 billion fund under the upcoming package has been earmarked for the African countries, the remaining funds will be distributed among the rest, including Bangladesh.

Over the next three years, the WB will focus on promoting greater equity and economic growth, tackling broader development challenges, such as enhancing debt sustainability and transparency, promoting inclusion of those living with disabilities and investing in human capital.

According to the bank officials in Dhaka, Bangladesh is the largest IDA recipient in the world with its total borrowing hitting $12 billion against 46 ongoing projects.

Another ERD official said since Bangladesh needs increased investments for its infrastructure, energy sector development, and establishing regional connectivity, it would request the WB and the donors to lift the aid package.

The WB provides the concessional loans and grants from its soft-lending arm to the countries whose per capita Gross National Income (GNI) is US$1,215 or less.

The IDA-only countries receive the loan at 1.75 per cent rate with a maturity period of 30 years. It also provides a five-year grace period for repaying the loan.

Since 1960, the IDA has provided more than $391 billion for investments in its member countries.