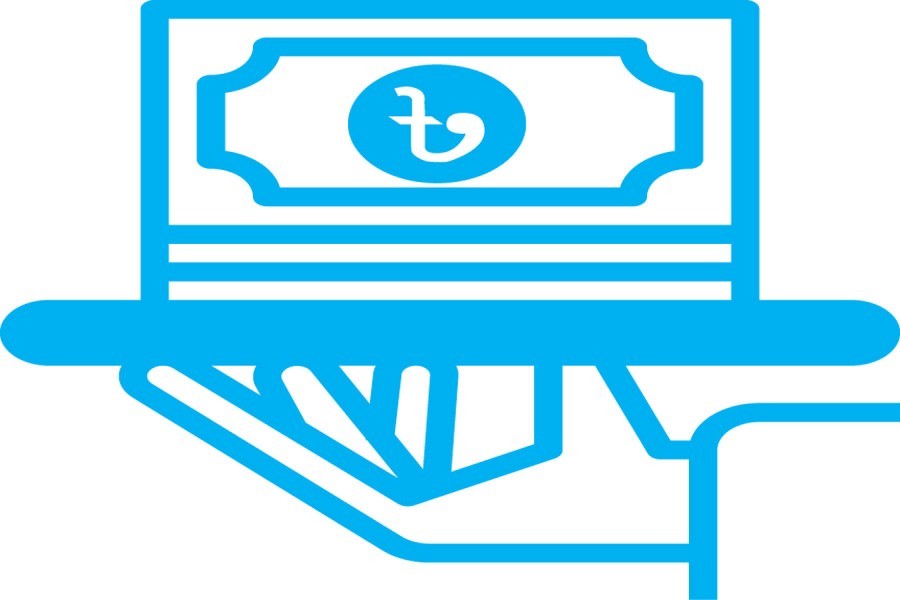 The online VAT return filing system is scheduled to come into force from November 01 as per the VAT authority's action plan on the project.

Through UAT, the authorities will be able to identify the operational bottlenecks of the online system.

The online VAT return submission is set to be introduced for the businesses under the Large Taxpayers Unit (LTU) in the first phase, followed by other businesses.

However, the VAT authority will also allow manually submitted returns by the businesses, which ones will not be able to submit online VAT return.

"The Ministry of Finance already approved the draft of the new forms. The amended forms will need vetting of the law ministry," said the official.

Until the amended forms are approved, he said, the VAT wing will not be able to start the online system under the existing VAT law.

Sources said the VAT online project was almost sitting idle during the last few months as it remained indecisive about continuation of the online activities.

After deferment of the new VAT and Supplementary Duty Act-2012 for two years, the National Board of Revenue (NBR) has re-introduced all the forms and rules of the VAT law-1991 that supports manual system.

The VAT authority requires changing many of the forms, including VAT returns form, to introduce the online system.

The progress of digital VAT administration has slowed down with the initiatives to update the major forms and relevant orders under the VAT law-1991.

The electronic registration of Business Identification Numbers (BINs) was progressing fast as the manual BINs will be invalid from December 30 this year.

Some 56,000 businesses, both existing and new ones, have so far obtained the online BINs. Officials said the new e-BIN holders would reach around 1,00,000 by December 30.