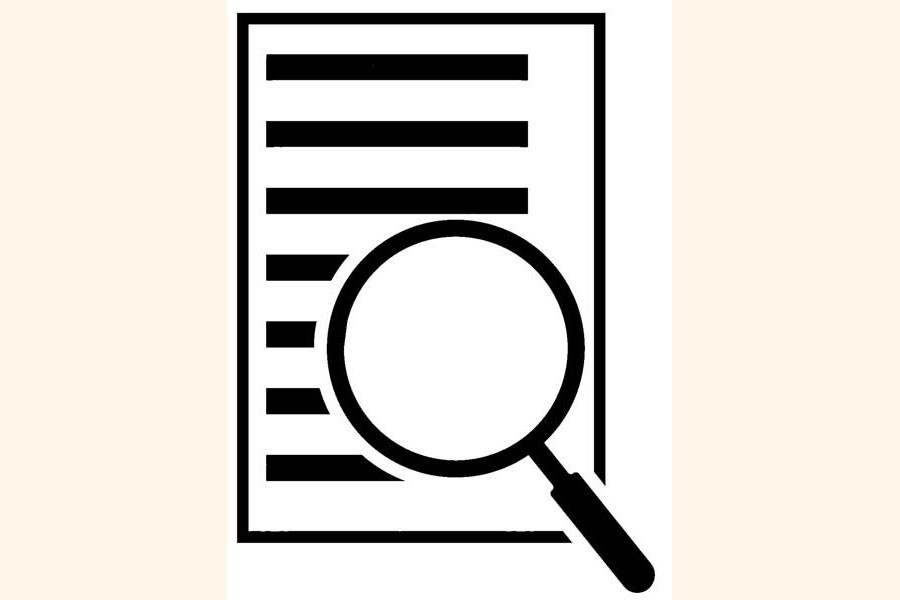 The Transfer Pricing Cell (TPC) would put some 921 foreign companies, operating in Bangladesh in various forms, under its close scrutiny to find out the level of their tax compliance in relation to cross-border transactions.

The TPC, under the National Board of Revenue (NBR), has recently sought a detailed business profile of the companies along with other relevant information.

Transfer pricing officer Md Shabbir Ahmed, who leads the cell, has sent letters to all 921 companies, requesting them to provide details on a prescribed format.

The multinational companies (MNCs) will have to supply required information to the TPC by January 15, 2020.

The companies include multinationals and branches, liaison and representation offices of foreign companies.

The TPC move followed the submission of statements on international transactions (SIT) by only 16 per cent of foreign companies operating in Bangladesh to the NBR.

The submission of an SIT is mandatory for a foreign firm having international transactions.

The TP law has a provision of penal tax, which is 2.0 per cent of international transactions, for not submitting an SIT.

According to officials, many foreign companies do not even submit their annual tax returns.

A senior official said only 150 out of 921 foreign companies regularly submit SITs and tax returns.

"We've conducted a functional survey to find out the actual number of MNCs in Bangladesh. Now, we would scrutinise their cross-border transactions and payment of taxes," he stated.

The TPC has sought a basic profile of the entities like ownership, period of operation, activities, status of employees, names of top employees, bank accounts and expenses of Bangladesh operation.

The functional relationship of those foreign companies with their parent companies and other associated enterprises will be reviewed, the official said.

"We will find out the companies that are eligible for filing SITs," he mentioned.

As per their survey findings, the official, however, said all the 921 companies are involved in cross-border transactions.

He said the NBR has sought information as per the Income Tax Ordinance-1984.

In case of their failure to comply with the request, the companies might have to face legal proceedings, the TPC letter said.

TP takes place when an MNC pays or gets payment for purchase/sale/transfer of any tangible or intangible output to any of its associate or subsidiary company in which it has substantial interest in any form.

The NBR has framed the TP law in 2012 with an intent to check tax evasion by MNCs through cross-border transactions.

However, officials said the cell is yet to start auditing MNCs' tax files as it is focusing on capacity building of tax officials to this end.

TP officials said the law has started paying off as the NBR received Tk 100 million additional taxes from MNCs in fiscal year 2018-19 through voluntary compliance.

Some seven MNCs, including a cellphone operator, four garment companies and a branch office of a global electronic brand, have paid the taxes.