Trade deficit crosses $33b in FY22 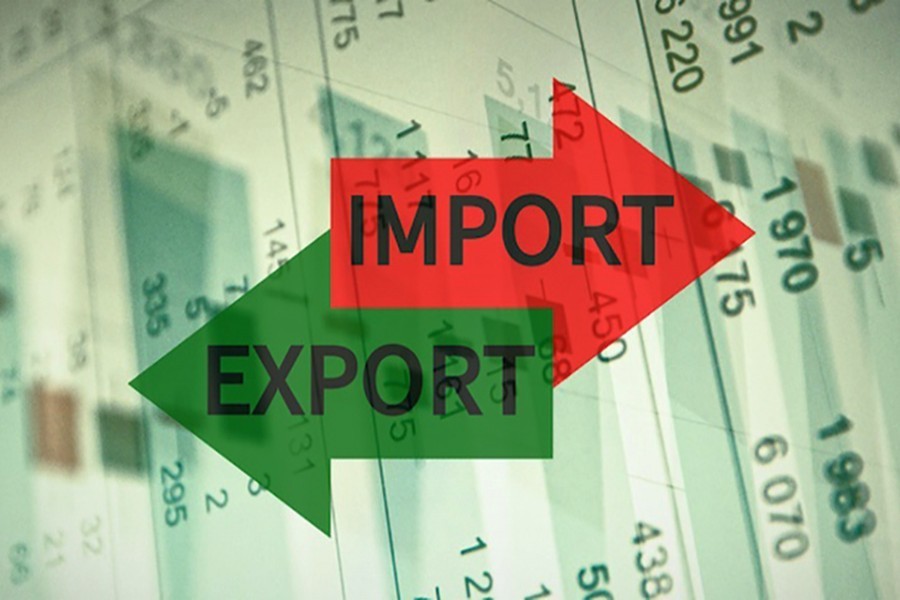 The country’s deficit in trade in goods with the rest of the world crossed US$33 billion in the last fiscal year (FY22), according to the central bank’s updated statistics released on Monday.

Bangladesh Bank on Monday released the provisional estimate of the annual balance of payments (BoPs) which also showed that the big jump in imports of goods had widened the trade gap creating big pressure on the foreign exchange reserve as well as exchange rates.

Thus, imports recorded around 36 per cent growth in FY22.

The deficit in trade in services also increased in the last fiscal year and stood at $3.87 billion.

Receipts from services exports recorded $9.98 billion against the services imports worth $13.85 billion in FY22.

Big deficits in external trade in goods and services coupled with negative growth in annual inward remittance enhanced the current account deficit to $18.70 billion in the last fiscal year, four times jump from the deficit of $4.57 billion in FY21.