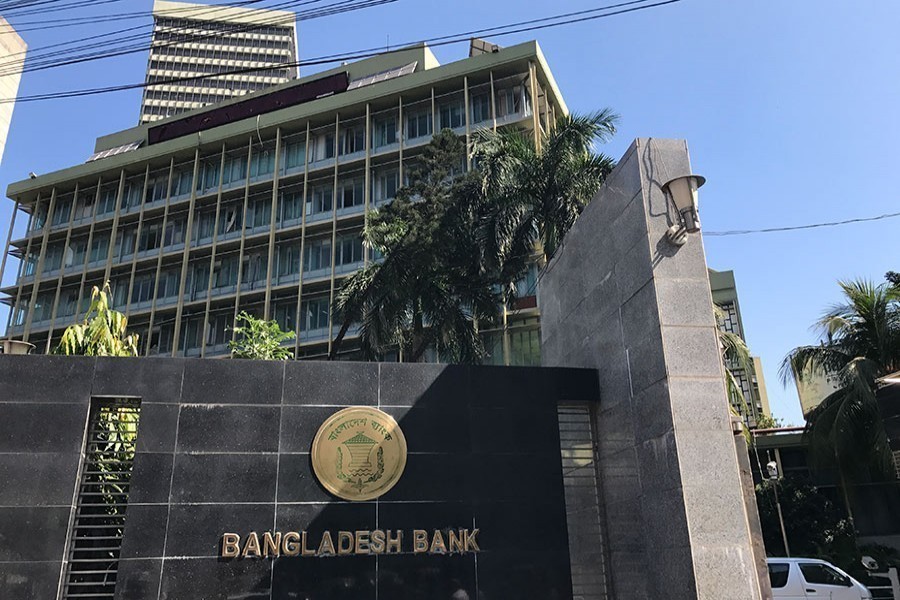 The central bank has invited applications in prescribed forms from all the scheduled banks for receiving low cost fund from the government-announced Tk 50 billion stimulus package.

"We've issued a circular in this connection in line with the ministry of finance (MoF)'s guideline," a senior official of the Bangladesh Bank (BB) told the FE on Thursday night.

He also said eligible exporters may clear their workers' wages with the fund from April to June 2020 if they submit applications properly through their banks concerned.

The commercial banks will provide the fund charging 2.0 per cent as service charge to the export-oriented industries to clear their workers' wages for up to three months, according to the central banker.

Export-oriented industries, which export minimum 80 per cent of its total production, will be eligible for the government-announced financial stimulus fund, according to the guideline, issued by the MoF on Tuesday.

The banks will be paying the wages directly using mobile financial service accounts of the workers, it added.

Earlier on March 25, Prime Minister Sheikh Hasina in her speech announced the Tk 50-billion stimulus package for helping the export-oriented manufacturing industries, affected by the ongoing coronavirus pandemic, to pay monthly wages to their workers.