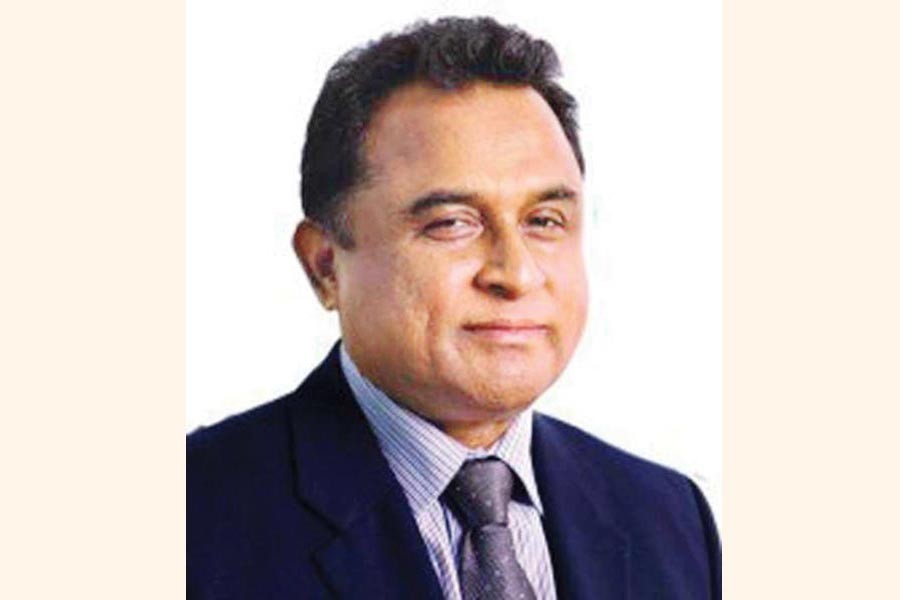 Finance Minister AHM Mustafa Kamal on Wednesday said the implementation of the proposed single-digit interest rate has been deferred by three months to avoid complications.

“Hopefully, the single-digit interest rate -- highest 6.0 per cent for deposit and maximum 9.0 per cent for lending -- will now be implemented from April this year. The government has taken a tough stance about implementing this rate,” he said while talking to reporters after a meeting of the Cabinet Committee on Public Purchase, reports UNB.

“To avoid these complications, Prime Minister Sheikh Hasina wants to apply such single-digit rate for all kinds of banking loans. That’s why we’ve given a three-month time for banks to get prepared to apply the rate for all the sectors, the minister added.

He said all kinds of businesses -- from manufacturing to trading -- are contributing to the economy and therefore every sector should get the benefit of the single-digit interest rate.

Mustafa Kamal said it will initially be hard to implement the single-digit interest rate for all the sectors. “But once it’s implemented, the entire economy will largely be benefited.”

He also said banks pay 2-3 per cent interest on deposits all over the world except a few countries like Bangladesh. “Even, in many developed countries, if you deposit money with banks, they’ll charge for such deposits instead of paying you interest,” he said, adding that if the single-digit interest rate is not implemented, there will be no industrialisation.