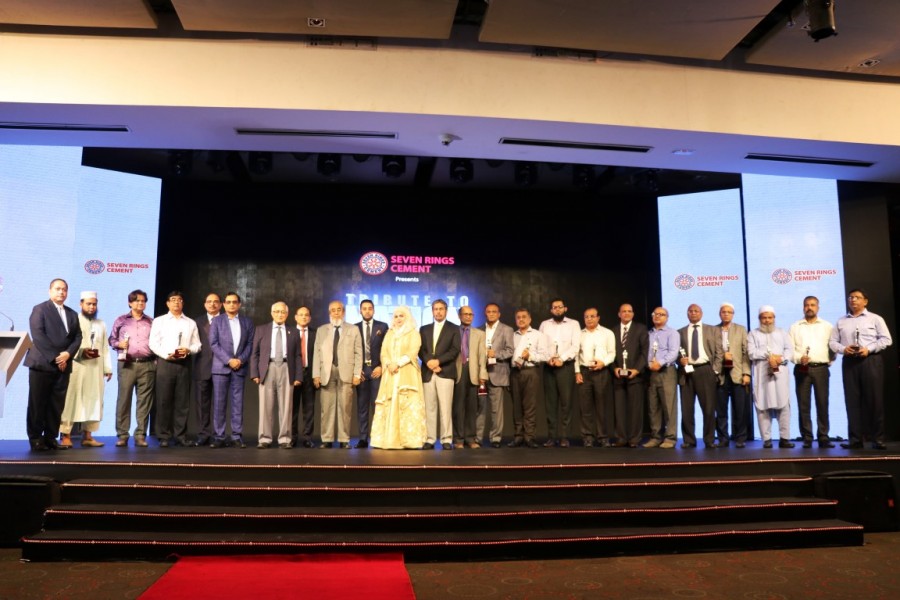 Prof. Dr. Jamilur Reza Choudhury, Vice Chancellor of University of Asia Pacific was the chief guest in the event.

The programme began with a short documentary on all those fifteen organizations, said a statement.