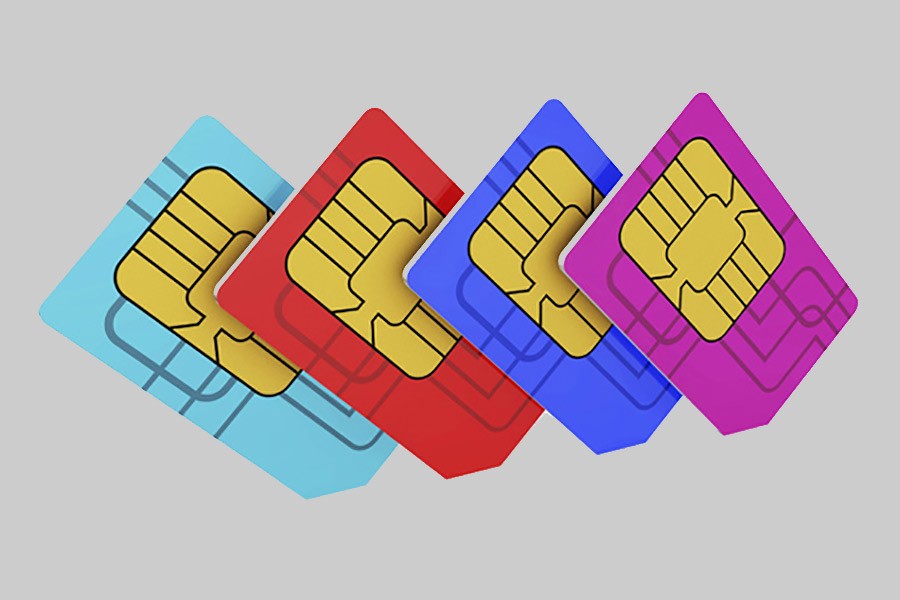 Sikandar, 22, a Rohingya refugee resides in Balukhali camp, has recently purchased a Bangladeshi SIM card from Kutupalong Bazar without any valid documents.

Similarly, another Rohingya man, Jaane Alam, 32, has purchased a SIM card using the NID card of a Bangladeshi citizen familiar to him. He had also been traveling Bangladesh frequently for the last five years without passport or any valid document.

They somehow managed Bangladeshi SIM cards and these forcibly displaced people can easily get involved in smuggling and terrorist activities using the communication facility.

The government has recently imposed a ban on selling SIM cards to Rhoingyas, who have fled to Bangladesh to avoid persecution carried out by Myanmar military forces in Rakhine state.

But, SIM card selling is reportedly going on o Rohingya people in the refugee camps, defying the ban, posing a threat to country's internal security.

At a meeting at BTRC office on September 23, State Minister for Posts and Telecommunications Tarana Halim said selling SIM cards to Rhingyas is a punishable offence and if any operator is found selling SIM cards to the displaced Myanmar ethnic minority, stern action will be taken against that operator.

"I'll take the decision after consulting the Prime Minister whether the Rohingyas who've completed their biometric registration can purchase Bangladeshi SIM cards or not," Tarana said.

BTRC Chairman Shahjahan Mahmood said they are yet to take any decision about selling SIM cards to Rohingyas.

The government set up 10 telephone booths of Teletalk on October 4, a state-run mobile phone operator, at six makeshift camps in Ukhiya upazila, said sources at the Posts and Telecommunications Ministry, reports a local media.

The Rohingya people now can make call from those telephone booths at a minimum cost. However, the Rohingyas can use the phone booths for free to make only local calls, if they do not have money.