Robust growth is something to cheer about in 2019 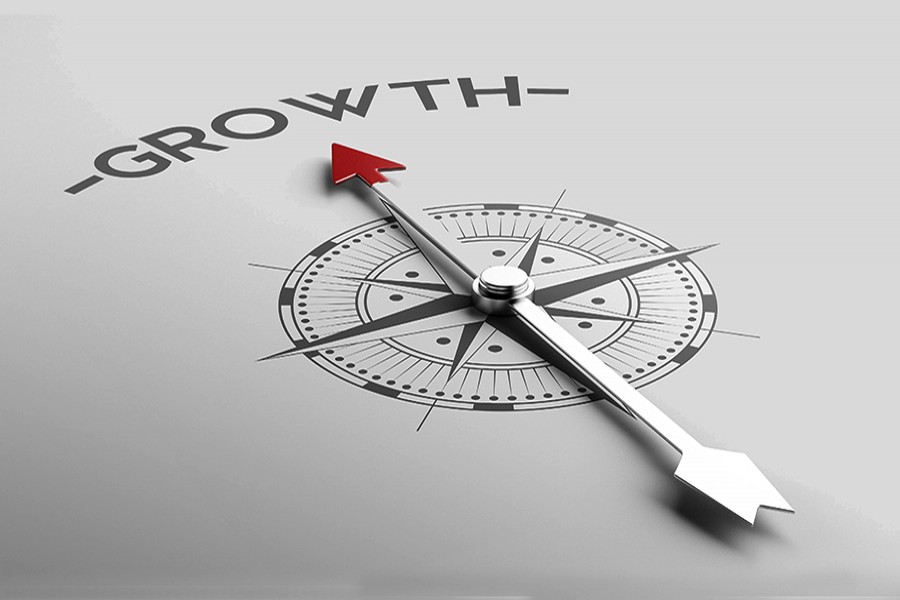 The economy has faced a number of new challenges on its business and fiscal fronts in 2019, even though the political atmosphere has been peaceful, according to economists and businesses.

The new challenges are hefty borrowing from the banking system by the government, fall in export receipts, continued pick-up in inflation rate and declining import of raw materials.

Besides, the economy also confronted a number of major problems such as soaring non-performing loans in the banking sector and slow collection of revenues and poor private sector credit growth in the year 2019.

The capital market passed another bad year, in terms of market capitalisation, turnover and investors' confidence.

Professor Dr. Shamsul Alam, member at the General Economics Division (GED) at the ministry of planning, told the FE that Bangladesh has been attaining "impressive growth" over the past four years.

"To my mind, GDP growth rate, increase in broad money and other indicators have been playing an important role in economic transformation of Bangladesh," said Dr. Alam a senior secretary.

He, however, acknowledged that the rate of inflation had been increasing over the past four months eroding real income.

He, however, said: "The four months cannot be representative for the entire year."

Dr. Alam underscored the need for conducting proper reforms in the capital market.

"This is complex market and it needs policy that should be adopted very carefully."

Mustafa K. Mujeri, executive director at the Institute for Inclusive Finance and Development (InM), said the symptoms that the economy faced in 2019 point to 'stagnation'.

Stagnation is a situation in the economy where the output falls amid rising inflation. The inflation has been rising but the official statistics shows the Gross Domestic Product (GDP) growth at an 8.15 per cent in the fiscal year 2019.

Dr. Mujeri, who had served as chief economist at the country's central bank, said that the banking sector has suffered its worst period in 2019 due to large default loans.

Dr. Mujeri was critical of the high bank borrowing, arguing that the banking sector does not have adequate money to feed over Tk. 5.23 trillion budget.

"Such type of borrowing by the government is risk-free investment for banks but it shrinks the investment opportunities for private sector borrowers," Dr Mujeri said.

The country's productive sector seems to be facing a slump as raw materials imports have declined notably in the outgoing year.

According to the Bangladesh Garment Manufacturers and Exporters Association (BGMEA) president Rubana Huq: "The year was not a pleasant one for export as growth had been faltering throughout the year and had a nose dive in the latter half."

"Slowdown in private sector credit growth has also become a concern as it hit a record nine-year low," said Abul Kashem Khan, former president of the Dhaka Chamber of Commerce and Industry (DCCI).

Business leaders, however, pointed out that reviving stock market, reducing the non-performing loans (NPLs), providing low cost industrial credit and finding new export destinations would be the biggest challenges for 2020.