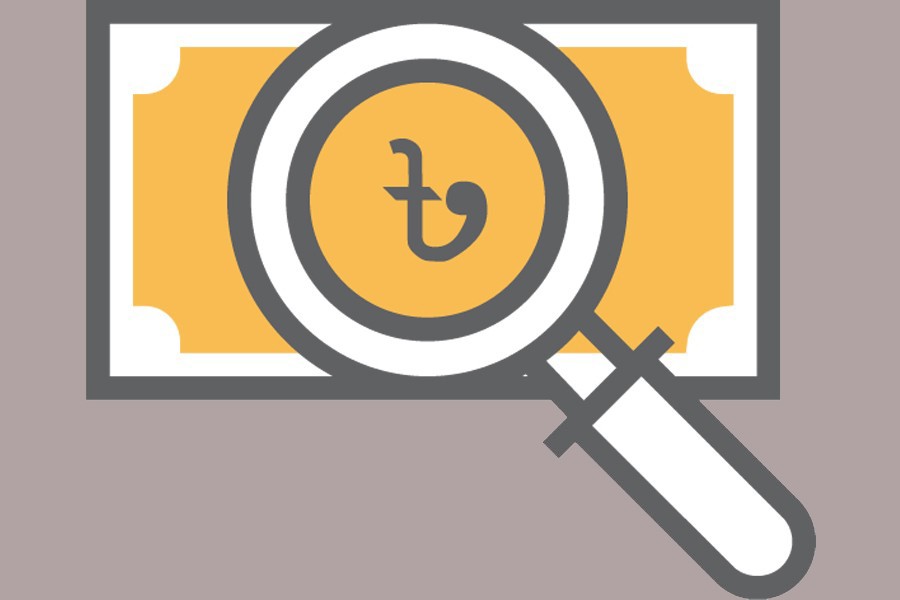 A government body has suggested appointing 'tax detectives' in Bangladesh missions abroad, updating the double-taxation deal with Switzerland and exchanging views with the countries where most of the laundered money goes.

The recommendations have been made to help remove obstacles to efforts made for bringing back the siphoned off funds.

The National Board of Revenue (NBR), the Anti-Corruption Commission, the Foreign Ministry and the Bangladesh Financial Intelligence Unit (BFIU) at a recent meeting reviewed various issues relating to the recovery of laundered money.

They are preparing a report on prospects of getting back the laundered money from Switzerland, Malaysia, Singapore, Australia, the United States, the United Kingdom, Canada and various other European states and the challenges thereof.

The meeting cited dual criminality, lengthy process of collecting information and non-filing of criminal cases against launderers as major reasons behind the delay in getting the money back home.

A senior finance ministry official said on Tuesday there has been no mentionable success in retrieving the laundered money so far.

There are various problems behind this failure and those need to be overcome, he told the FE.

It is assumed that most part of the laundered money went to Switzerland and Malaysia, he commented.

Swiss banks hold the laundered and illegally earned money across the world. Many Bangladeshi nationals have also diverted a huge sum of money to Malaysia under the "second home" programme.

Even many sent money to Singapore to buy flats and set up business there, according to the business circle.

If tax detectives are appointed at Bangladeshi missions abroad at least for a few months, he said, they can help collect the requisite information.

Meanwhile, the finance division has convened a meeting next week to review an update on the cases relating to money laundering and terror financing.

According to the working paper of the meeting, new investigating agencies under the Money Laundering Prevention Act 2012 have filed very few cases against the launderers.

Some agencies even did not file a single case.

The paper stated the names of the Department of Narcotics Control, the Bangladesh Securities and Exchange Commission, and the NBR who filed only a few money-laundering cases.

The meeting will discuss the challenges the investigators have been facing during their probe and filing cases.