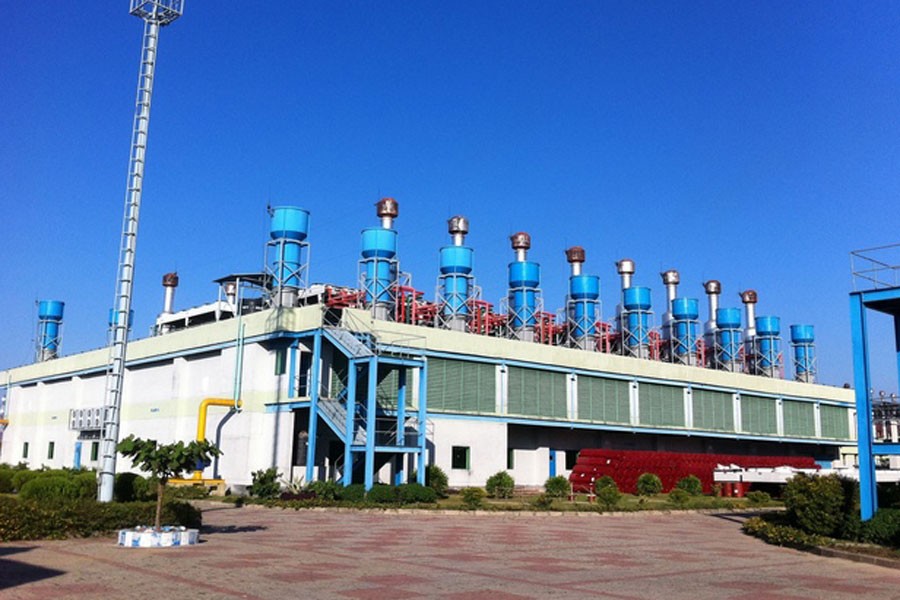 The power board has yet to start even spadework for converting the Shahjibazar 75-megawatt (mw) power plant to a 105MW one although nearly five years have elapsed since the project was undertaken.

Officials said Monday the Bangladesh Power Development Board (BPDB) not only failed to appoint the contractor but also to spend even 1.0 per cent of the allocated total funds worth Tk 3.42 billion for the conversion works.

Insiders said the project-implementing authority, however, had purchased cars spending Tk 7.23 million in the early stages of the project inception, paid Tk 3.67 million as salaries and allowances to the project staff and given Tk 0.95 million to the consultant until June last year.

The Planning Commission (PC) has recommended the Power Division to investigate and find out whether there is any negligence in the project execution, said officials close to the project-implementation process.

The Executive Committee of the National Economic Council (ECNEC) approved the 'Conversion of Shahjibazar 2X35MW gas-turbine power station to 105mw combined-cycle-one project' involving a cost of Tk 3.42 billion for implementing between January 2013 and December 2014.

Now the BPDB has sought time extension up to June 2020 from the Planning Commission for implementing the project on conversion of the gas-fired power plant, they said.

"If a small power plant (75WM) upgrading work requires seven years to complete, it can undoubtedly be assumed that the capacity of the project- implementing agency is weaker," a senior PC official told the FE.

The government should have taken the toughest stand on those types of negligence and punish the persons responsible for the foot dragging, he said, requesting anonymity.

The PC official said the implementing agency showed its highest performance in purchasing the cars but failed to appoint consultants and contractors in last 3-4 years of the project period.

In the meantime, the PC had extended the project-execution deadline for two more years to December 2016 following the request from the BPDB and Power Division.

Later in November 2016, when the BPDB again failed to make a start of the conversion work, a meeting presided over by the Planning Minister decided to extend the execution timeline for two more years up to December 2018.

But the Power Division has recently sent a project proposal afresh to get extension of the project up to June 2020 due to its repeated failures, officials said.

Meanwhile, the government signed a loan agreement to get US$82 million from the European Investment Bank (EIB) to convert the power station in November 2013 with a 15-year repayment period and four years of grace period.

The PC in its observation said the Power Division should investigate why the BPDB had failed to appoint a consultant in three years and a contractor for the main conversion work in four years.

Meanwhile, the BPDB said it already had appointed the consultant last year and would scrutinise the tenders to appoint the contractor for the work soon.

Such apparent dilemmas over a power project were revealed at a time when the country struggles to feed power-hungry consumers, especially in productive sectors. Contacted for his comment, BPDB Chairman Mr Khaled Mahmood replied that he was at a meeting.