Law in the making

Private sector to be allowed to set up finance cos 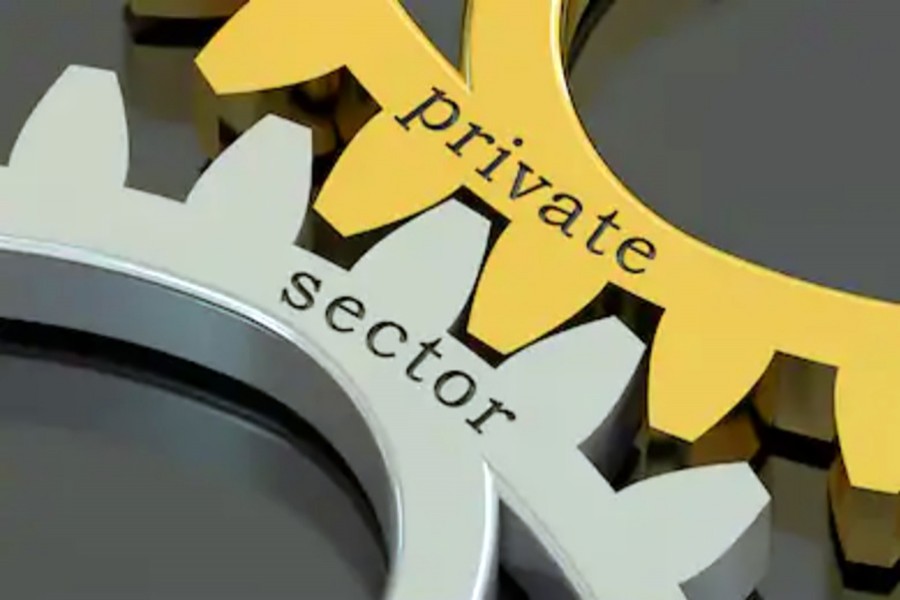 The government is preparing a new law that will allow establishment of finance companies in the private sector in the country.

Such finance companies will mainly focus on 'development financing' and 'securitisation'. Besides, they will finance industries, agriculture, infrastructure projects and venture capitals.

'Securitisation', hardly seen in the country's business activities, is a process of turning illiquid asset or group of assets into securities through financial engineering.

The state-owned finance companies, however, will remain outside the purview of the proposed act.

According to the draft act seen by the Financial Express, the finance companies will be able to collect deposits from people as per the guidelines of the central bank. But they will not be allowed to transact in gold and foreign exchanges.

People dealing with the matter at the Financial Institutions Division (FID) told the FE that the law is still at the draft stage, and expressed the hope that it would be finalised within this month, as the authorities concerned will sit to discuss the issue on January 08.

The meeting might discuss a further fine-tuning of the law, they added.

"We're preparing the new act to accommodate the new financial realities," said an official at the FID.

"The domain of finance has been changing fast and the old act cannot accommodate those changes," he added.

However, the Bangladesh Bank will fix the issues with regard to paid-up capital and their retentions.

According to the draft act, the board of such a finance company will comprise 15 members, including two independent directors. They will have at least 5.0 per cent of shares in the company and the tenure of the directors will be of three years.

The finance companies will be allowed to operate shariah-based funding, the draft act said.

Bangladesh Bank will provide licences to such companies and they will not be allowed to incorporate 'leasing company' in their names.

Such finance companies will have to register with the Registrar Of Joint Stock Companies and Firms as a public limited company. And their main business activities will be finance and must be incorporated in their respective memorandum of association and articles of association.

The chief executive officer will be hired in line with the regulations issued by the Ministry of Finance in 2015.

The finance companies will prepare their financial statements each year as per the standards set by the Bangladesh Bank.

It will declare profit after required retention to be set by the central bank.

The liquidation of such companies will be made through the Supreme Court as per the Companies Act-1994.