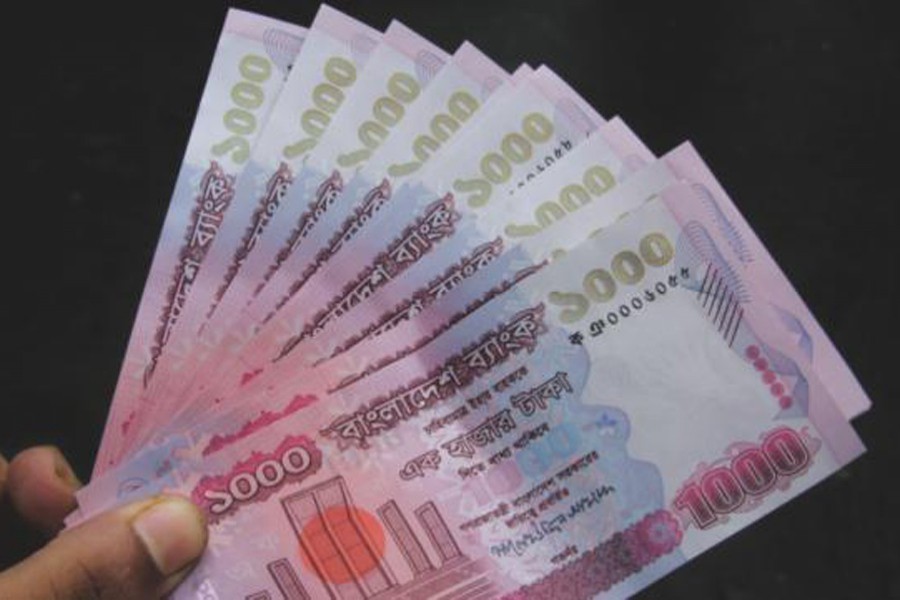 Before bringing down the lending rates to single digit, the growth of credit flow to the private sector has dropped below 10 per cent, which analysts have called “worrying” for the economy.

In November, private sector credit grew by 9.87 per cent after posting 10.04 per cent growth in October.

The November growth is around 5.0 percentage point less than the target set by the Bangladesh Bank in the monetary policy.

Analysts AB Mirza Azizul Islam and Ahsan H Mansur consider as it one of the biggest problems Bangladesh’s economy is facing now.

“It’s quite worrying,” said Azizul, who worked as the finance adviser to the 2007-08 caretaker government.

The spike in government borrowings from banks has worsened the flow of credit to the private sector, believes Mansur, executive director of Policy Research Institute.

The government is pressuring the banks to bring down the rates of interest on loans below 10 per cent in order to bolster investment, but the owners kept rejecting the call despite enjoying some facilities offered in exchange for the expected cut in lending rates.

The banks will now have to implement a lending rate ceiling at 9.0 per cent from April 01 for all sectors except credit card, according to the latest government announcement.

They currently offer loans for manufacturing sector with interests between 11 and 14 per cent.

After the growth of flow of loans to the private sector slowed to 11.32 per cent in 2018-19 against a target of 16.5 per cent, the Bangladesh Bank cut the target to 14.8 per cent in the monetary policy announced on July 01.

The economy is enjoying the fruits of a total absence of political unrest, violent protests, shutdowns, and increase in supplies of power and gas, and ease of traffic congestion on the highway linking capital Dhaka and the port city of Chattogram, bdnews24.com reports.

But there is apparently no reflection of these achievements on investment.

Besides the fall in exports, Bangladesh suffered a drop in imports as well, leading the trade deficit to widen to $5.62 billion in the first four months of the current fiscal year from a little over $5.324 billion in the July-October period last year.

And the drop in imports means entrepreneurs were investing less in industries.

Capital machinery imports in the first four months of the fiscal year dropped 10 per cent, fuel oil 15 per cent and industrial raw materials around 20 per cent.

“It means the industrial production capability is not being fully used,” Mirza Aziz said.

A fall in sales of savings certificates twinned with slow revenue collection has forced the government into heavy borrowing from banks in order to pay expenses, using up the target for the entire fiscal year in only five months.

“Then from where the private sector will get loans? Will there be any benefit of drop in lending rates?” Mansur asked.

The GDP growth was 5.0 per cent in 2009 after the Awami League returned to power. It has crossed the 8.0 per cent mark in a decade.

But the growth of investment has not been much in proportion to the GDP growth.

“Employment rate won't rise if we can’t increase investment. And creating jobs has become a big challenge for us,” Mansur said.