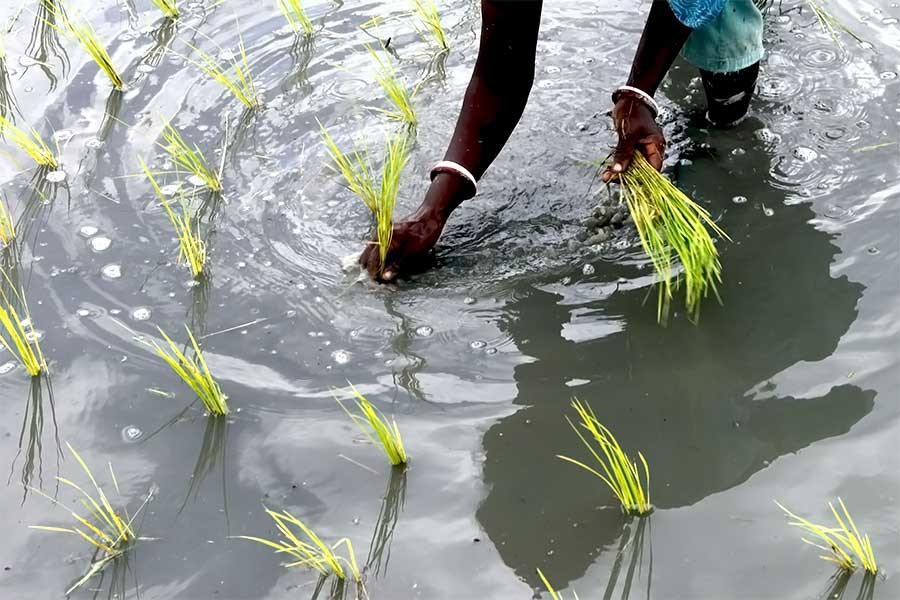 "There is no alternative to inventing new technology in the agriculture sector for sustainable socio-economic development," the President told a 10-member delegation of Sylhet Agricultural University (SAU) that called on him at Bangabhaban, reports BSS.

Referring to the adverse environment due to the impact of climate change, Abdul Hamid called upon the researchers and experts to invent stress-tolerant varieties of crops in Bangladesh.

"Agriculture is playing a significant role in the development of economy in agrarian Bangladesh," said the President.

It also informed the President of different aspects of the first annual report (from 2005-2015) of the SAU.

The VC sought all-out cooperation of the President to run the university properly.

Secretaries concerned to the President and deans of different faculties of the SAU were present.