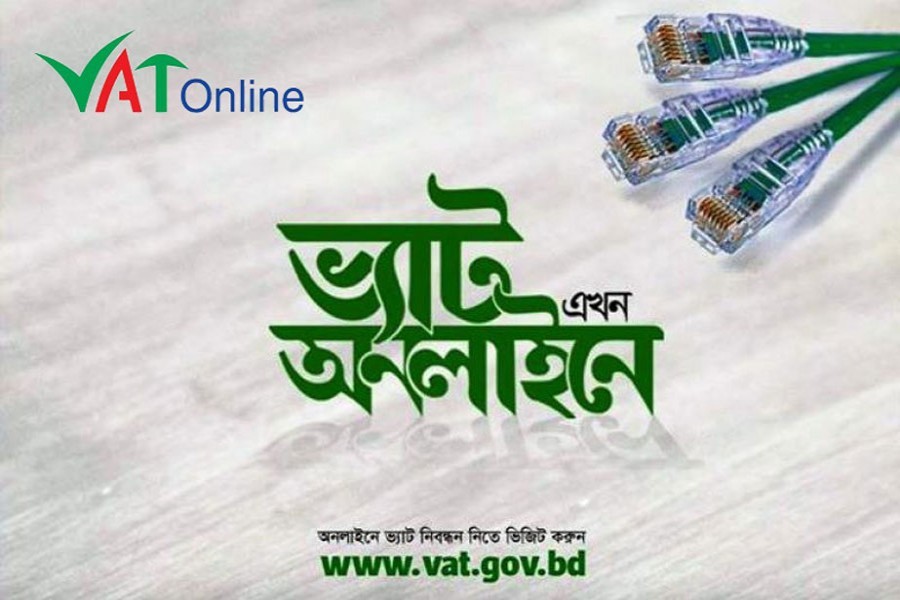 A Vietnamese firm that has been assigned to automate the VAT administration is set to miss the deadline because of its incapacity and the required back-up administrative reform.

About Tk 2.76 billion or 40 per cent of the fund of the VAT Online Project (VOP) has so far been spent without any significant outcome in the last five years, sources said.

The only significant outcome the Vietnamese contractor FPT could produce is the online VAT registration system.

But economists say the online VAT registration process is also not that successful, as VAT officials are taking a long time for verification.

Businesses have to wait, in some cases, for more than one month, to get their respective Business Identification Numbers (BINs) from the VAT offices.

Although the VAT authority has claimed that the Online VAT return module is ready for use under the project, none of the businesses could access or enjoy the facility so far.

The government launched the VOP in 2014. It is scheduled to expire on December 30 next year.

The cost of the project is around Tk 6.90 billion borne jointly by both the World Bank (WB) and the government of Bangladesh.

The NBR signed an agreement with the Vietnamese contractor FPT Information Systems on September 16, 2015 for implementing the VOP.

The WB is expected to provide $60 million for the project. But out of the amount, it released about $35 million so far, sources said.

The VoP is the first 'Programme for Result' initiative of the WB. The WB under its 'Support implementation of the revenue mobilsation programme for result' involving $3.0 million is monitoring the VOP.

In its recent evaluation (October-November), a WB mission tracked 75 per cent progress in the VAT registration module work and 35 per cent in the online VAT collection system.

A senior official for the VOP said a number of major tasks for the automation project would remain incomplete due to inadequate capacities of the FPT.

The Vietnamese firm would not be able to complete the e-audit, risk management and some other modules within the deadline.

He expressed his disappointment over the performance and expertise of the firm in automating the VAT administration.

However, a former VOP official said the huge changes in the original VAT and Supplementary Duty Act-2012 are one of the major causes of the slowdown in automation of the VAT administration.

The National Board of Revenue (NBR) has changed the original VAT law that was passed by Parliament in 2012, to incorporate a number of provisions of the VAT Act-1991 as demanded by the businesses.

He said an evaluation committee selected the FPT, out of three firms, as the lowest bidder for the project.

The NBR officials said the company would not receive its full amount of contract fee as it would not be able to complete its scheduled work within the stipulated time.

The NBR signed a contract with the FPT to pay it Tk 2.38 billion in fee on completion of the online VAT administration-related work.

A VOP official said a total of Tk 1.70 billion to 1.90 billion would be paid to the company on completion of the project.

He said the selection of the company was not proper as it does not have enough expertise to develop an online VAT administration.

In the absence of the online system, the government is failing to benefit from the new VAT law, he said.

"The new VAT and Supplementary Duty Act-2012 is based on the online system. But the system is not yet available to help reap the benefit of the law," he added.

A technical committee of the NBR is monitoring the progress of iVAS (Integrated VAT Administration System) that FPT is implementing.

It would take over the automated VAT system from the FPT after expiry of its contract.

A competent source said the FPT got the contract after lobbying with influential quarter, although another Canadian firm was competent enough for the task.

"The NBR should immediately squeeze them out and consider a second round initiative without spending any further money ," he said.

He said some of the automation initiatives can even be implemented by Bangladeshi companies.

"The government still has time to address the shortcomings," he added.

He, however, criticised the NBR officials for the lack of their willingness to carry out the administrative reform.

Dr Mansur said online VAT registration, the only achievement under the VOP, has also not proved successful, as businesses have to wait for verification before obtaining BINs.

The NBR launched the VOP with an aim to automate the VAT administration and enhance VAT collection without physical visit to the tax offices.