NBR to set up specialised unit to combat duty evasion 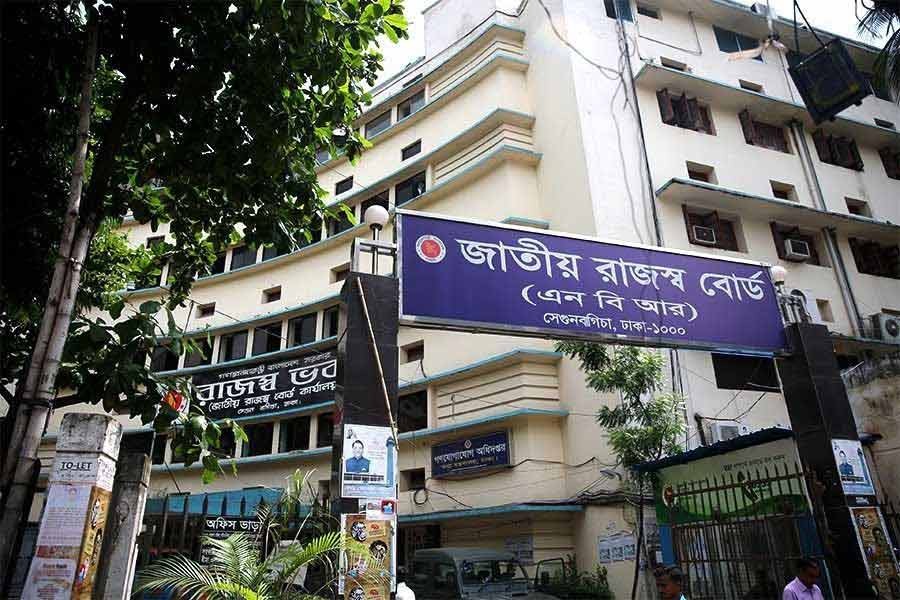 The National Board of Revenue (NBR) will set up a separate central risk management unit under the customs department soon to combat duty evasion through use of technology.

According to an official document, the Public Administration Ministry has already given its approval to the new arm of the customs department.

The file is now in the finance ministry for their approval, reports UNB.

A senior NBR official said, on condition of anonymity, that the unit will work towards eliminating revenue loss at all ports of the country by using software to identify items that are prone to duty evasion.

"Though NBR is already using various technologies, including ASYCUDA (Automated System for Customs Data), this unit will install state-of-the-art equipment at all ports for improving the supervision capabilities. An intelligence unit will also assist the central risk management unit," he said.

According to the document, the government is also planning to install container scanners to plug loopholes at all points of customs inspection. Currently, as per the document, the customs department has seven scanners, including two installed this fiscal. "The NBR has completed the procuring process of 14 more scanners."

Bringing all containers under the purview of the scanning process would also prevent money laundering and misdeclaration, including under-invoicing and over-invoicing, as well as ensuring security of the country through preventing entry of prohibited and harmful items and smuggling of arms and narcotics.

"Introduction of more scanners will ease the pressure on physical examination and cut clearance time for containers," the NBR official said.

Meanwhile, the NBR has asked customs officials to monitor which in-land container depots (ICDs), also known as off‑docks, were complying with the instruction to install scanners.

The NBR has allowed 18 private off-docks based in Chattogram to handle 37 types of imported low-duty goods, all export containers and storing and handling of empty containers.

Washington-based think tank Global Financial Integrity had last year claimed that $5.9 billion flew out of Bangladesh in 2015 through mis-invoicing in trade with advanced countries.