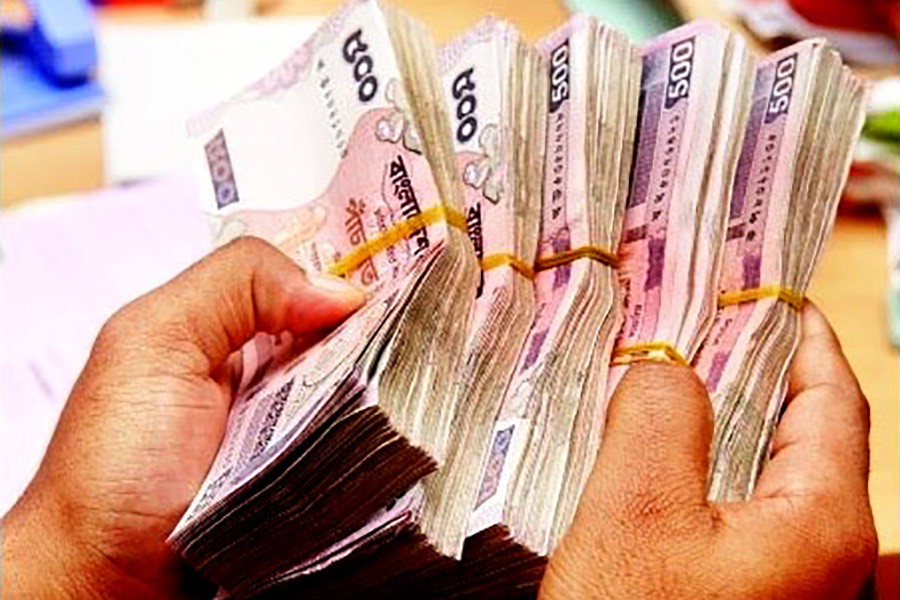 - File photo used only for representation.

The National Board of Revenue (NBR) has made significant progress in its investigation into money laundering (ML), which will be disclosed in time, said NBR Chairman Md Nojibur Rahman on Tuesday.

Responding to the queries of newsmen on 'Paradise Paper' leaks, he said the investigation is going on regarding capital flight, and it will be investigated further under an organisational structure.

The entities are exchanging information with each other to detect money laundering, added the NBR chairman, also senior secretary to Internal Resources Division (IRD).

Names of some Bangladeshi businesses have been disclosed in the recent leaks, which raised concern among people.

The chiefs of BB and NBR said these to the reporters after a programme, arranged by the Large Taxpayers Unit (LTU) on its premises in the capital for honouring 10 large corporate taxpayers for winning tax cards.

The BB governor appreciated the initiatives of LTU to minimise gap between the large taxpayers and the taxmen.

He said NBR and BB are working together as partners for expediting economic growth of the country.

"The revenue collection target for LTU seems quite stiff this year. Cooperation of the banks and the NBFIs would be needed to meet the target," he opined.

The NBR chairman said the large taxpayers are 'tax champions', who are playing a significant role in revenue collection.

Some 26 taxpayers of LTU have received tax cards this year out of 141 tax card winners, he further said.

LTU commissioner Mr Hossain said the unit is honouring the taxpayers for the first time for their contribution.

He also appreciated continuous support of the large taxpayers through payment of advance tax at request of LTU.

The IBBL MD said the growth of banking sector will be reflected in revenue collection. "Islami Bank is paying significant amount of taxes for making a notable amount of profit. The bank's tax payment may increase by Tk 2.0 billion in the current year."

He requested the taxmen to extend friendly cooperation to the taxpayers and consider their minor mistakes.

The HSBC CEO said the company has been paying tax for the last 20 years and is proud to get the recognition.

LTU starts its journey in November 2003 with 939 taxpayers. There were some 251 companies and 688 individual taxpayers under the unit. During the last 14 years, the number of its taxpayers increased to 1,177. Of them, some 418 are corporate taxpayers.