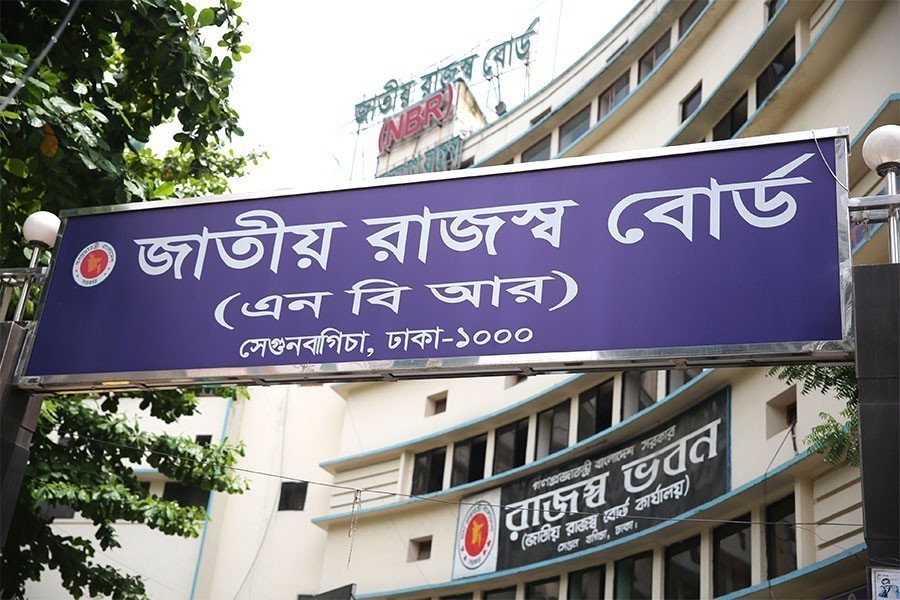 The National Board of Revenue (NBR) has collected Tk 909.02 billion in the July-October period of the current fiscal year (FY23), against the target of Tk 973.07 billion.

According to NBR's latest data, revenue collection has grown by 14.17 per cent on average so far in October, compared to last fiscal year (FY22), reports UNB.

He said that the negative impact of the global economy has also hit Bangladesh. Despite various crises, NBR's revenue collection has been satisfactory so far, the official said.

In the current fiscal year (July-June), NBR's revenue collection target has been set at Tk 3.70 trillion.