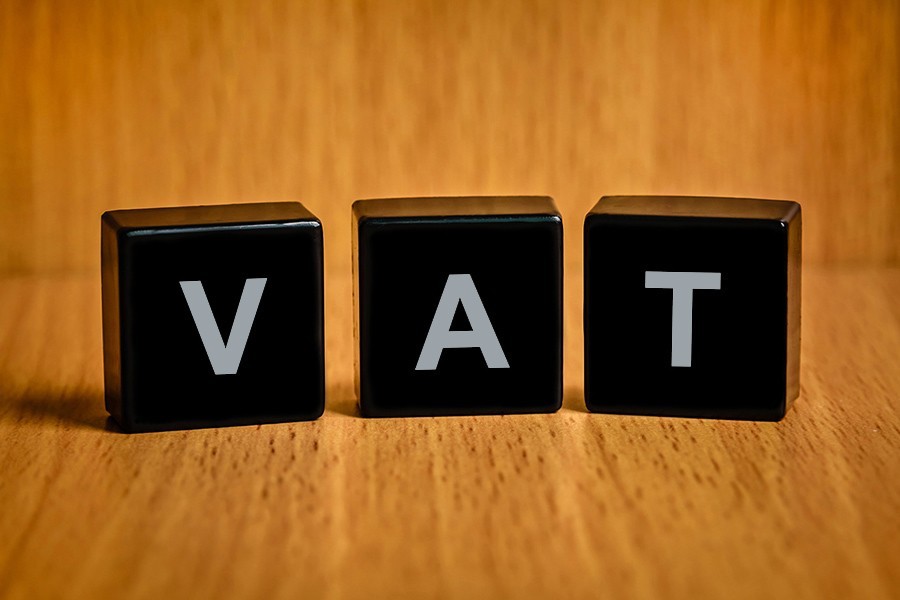 National Board of Revenue (NBR) has collected Tk 87.33 billion of revenue from value added tax (VAT) in August – showing a 20 per cent year-on-year growth.

NBR’s collected VAT revenue in August is Tk 5.19 billion more than the target.

In this regard, NBR member (VAT) Moinul Khan said that government expenditure has decreased due to cost-cutting measures. Still, due to various initiatives and efforts, more VAT has been collected.

Generally, more VAT is collected from government purchases than from the private sector. This time there is an exception, he said.

According to NBR sources, in the first two months, Tk 103.73 billion has been collected in the income tax sector and Tk 148.63 billion in the customs sector.

In July-August, VAT from 30 small sectors amounted to Tk 48.69 billion. On the other hand, Tk 101.65 billion VAT has been collected from the private sector – retail and wholesale, rod-cement, hotels, and restaurants.