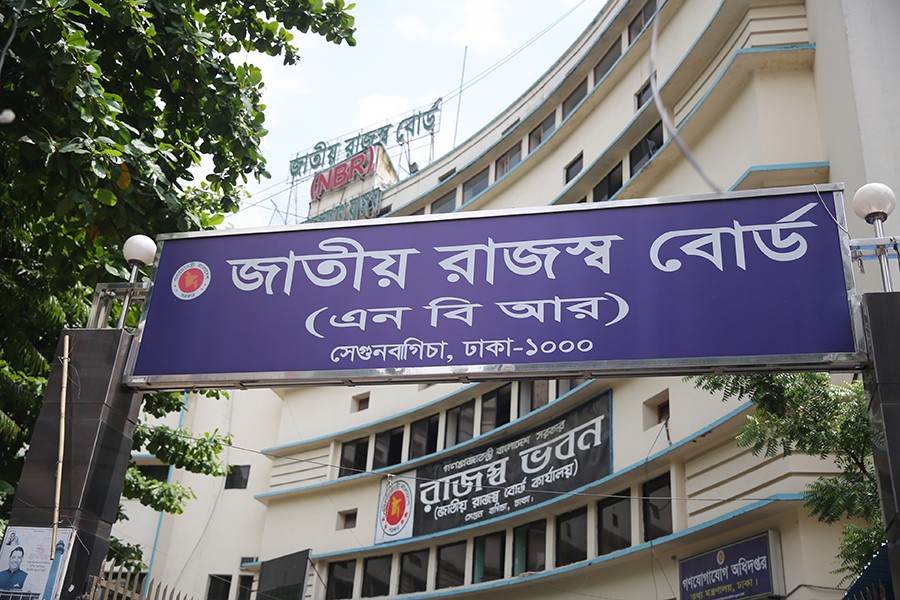 The National Board of Revenue (NBR) has cancelled all the orders and circulars for transfer, posting and promotion of nearly 350 officials of the customs, VAT and income tax wings.

The NBR cancelled the orders that were issued after the announcement of the city corporation election schedule on December 22, 2019 by the Election Commission.

Official sources said the orders have been cancelled through another official order to comply with the EC rules.

As per EC rules, transfer, posting and promotion of the officials will remain suspended in the areas where election will be held.

The elections to the Dhaka south and north city corporations are scheduled to be held on January 30, 2020.

Thursday was the last date for cancelation of nominations for the election.