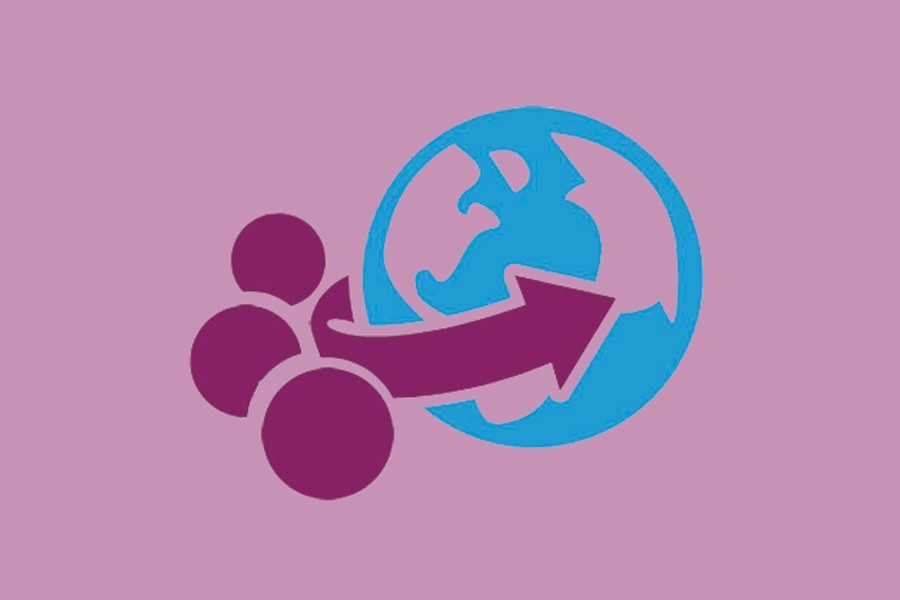 The government wants to rejuvenate its foreign missions abroad across the globe to help boost export earnings, officials have said.

To this end, they said, an inter-ministerial committee will hold a meeting on December 18 next to take stock of export performance of Bangladesh missions abroad.

The aim of the policy formulation committee's meeting, convened by the commerce ministry, is to bring dynamism into foreign missions abroad through identifying problems they face in promoting exports, the officials mentioned.

"The meeting convened to deal with the problems facing the foreign missions abroad also aims to expedite export earnings," a senior commerce ministry official told the FE at his office.

Bangladesh wants to increase its export earnings to US$ 60 billion by 2021 from present level of US$ 40.53 billion in fiscal year (FY) 2018-19. It set a target of US$ 45.5 billion for the current fiscal year, according to Export Promotion Bureau (EPB).

At present, Bangladesh has 57 missions and 18 commercial wings abroad, according to the EPB data.

Of them, 17 missions, however, saw an increase in exports in July of FY '20 compared to the corresponding month of the previous fiscal.

On the other hand, the remaining 16 missions saw lower export growth this July compared to the same month of FY '19.

Export earnings of 57 missions in July stood at US$ 483.76 million which was 90.82 per cent of national export income.

However, 10 commercial wings out of 18 could not achieve export target set for them.

Six commercial wings, out of 10, registered higher export growth in July compared to the corresponding month of the previous fiscal. These commercial wings are in New Delhi, Singapore, Geneva, Moscow, London and Beijing.

On the other hand, export growth of the remaining four commercial wings in Paris, Tokyo, Berlin and Washington was lower than that of the same month of FY '19.

"The government will make all-out efforts to achieve the long-term export target. It is committed to providing all necessary support to the missions to help boost exports further," said the official.

A high official said it has become essential to strengthen the missions through 'corrective and pragmatic measures' so that they could help get more export orders.

Representatives from the ministries of finance, foreign affairs, agriculture, industries, expatriates' welfare and overseas employment, and National Board of Revenue, Export Promotion Bureau, Bangladesh Bank and Business Promotion Council are expected to attend the committee's meeting.

Senior officials dealing with export and import trade will also be present at the meeting. Commerce secretary Dr. Md. Jafar Uddin is the convener of the committee.