MPS also to care for growth 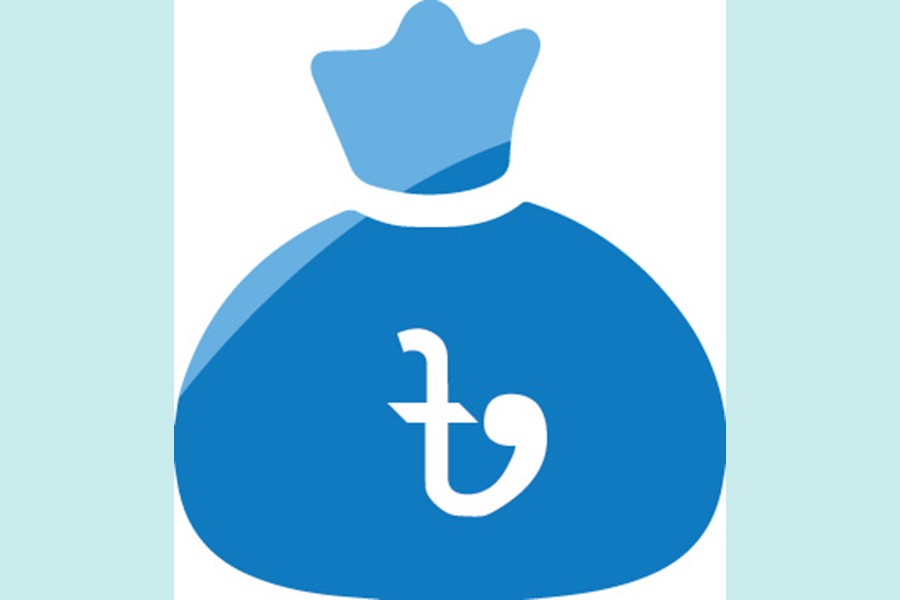 Checking the wayward inflation without hampering the economic growth is the cornerstone in a new monetary policy the central bank is set to roll out, officials say.

Outgoing Governor of the Bangladesh Bank (BB) Fazle Kabir is expected to announce the 'cautious' monetary policy statement (MPS) for the fiscal year (FY) 2022-23 on Thursday afternoon with aims of achieving sustainable economic growth and curbing the inflationary pressure on the economy.

Such decisions were made at a meeting of the BB Monetary Policy Committee (MPC), held at the central bank headquarters in Dhaka Monday with the outgoing governor in the chair.

At the meeting, the MPC discussed the overall monetary measures along with other core policies of the next MPS, according to officials.

As part of cautious monetary-policy stance, the central bank is likely to re-fix some policy rates in the next MPS to curb the inflationary pressure on the economy.

Earlier on May 29, the central bank raised its key interest rate for the first time in a decade in order to contain inflation as it raised the repo (repurchase agreement) rate by 25 basis points to 5.0 per cent.

"We'll follow a mixed-policy approach in the next MPS aiming to curb the inflation as well as helping the productive sectors to achieve maximum economic growth by the end of FY'23," a BB senior official told the FE after the meeting was over.

The latest BB moves come against the backdrop of rising trend in the inflationary pressure on the economy in recent months, following higher prices of both food and non-food items in lockstep with global price rises.

The inflation as measured by consumer price index (CPI) rose to 5.99 per cent in May 2022 on a 12-month-average basis from 5.81 per cent a month before, according to the latest data of the Bangladesh Bureau of Statistics (BBS).

Currently, most countries, including Bangladesh, are facing inflationary pressure on their economies following a fresh hike in prices of essential commodities, including fuel oils, on the global market mainly due to the ongoing Russia-Ukraine war.

In the next MPS, the central bank is set to focus on boosting micro, small and medium enterprises (MSMEs) and agriculture loans alongside microcredit to create employment opportunities across the country.

The central bank may reaffirm its supportive roles to help develop the country's capital market for FY'23, the officials added.

They also said the latest situation on both foreign-exchange and money markets would be included in the next MPS.

"We'll fix the credit-growth targets for the private sector along with public one considering the country's overall economic situation," another BB official told the FE.

The credit flow rose to 12.94 per cent in May 2022 on a year-on-year basis, from 12.48 per cent a month before, according to the central bank's latest statistics.

It was 1.86-percentage-point lower than the central bank target of 14.80 per cent for the second half (H2) of the outgoing fiscal year.

"The credit-growth target particularly for the private sector may remain almost unchanged for FY'23 considering the higher prices of essential commodities on the global market," a top central banker told the FE while replying to a query.