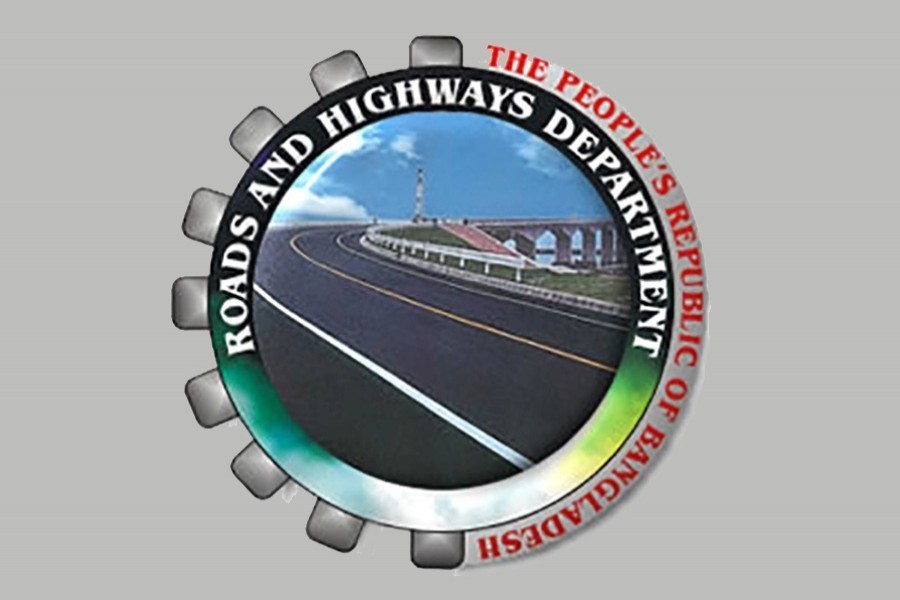 As a result, the Roads and Highways Department (RHD) could made 87 per cent progress against its allotted budget to implement 206 projects in FY 20, sources said.

They also said the Ministry to Finance (MoF) has been under pressure to spend on emergency sectors to tackle the Covid-19 situation. So, it totally blocked the allocation of 29 RHD projects at the end of last fiscal.

The RHD was allotted Tk 170.06 billion during FY 2019-20 to implement 153 projects. The budget was increased to Tk 186.82 billion, as 53 new projects were added in the revised annual development programme (RADP). The department, however, could finally spend Tk 162.40 billion.

The pandemic hit the foreign-aided projects, including Pyra Bridge, SASEC-1 Road Project and 3rd Shitalakhya Bridge, as Chinese engineers and staff of those projects left Bangladesh in December to celebrate new year in their country, but could not return afterward.

Officials said the MoF blocked nearly Tk 3.6 billion fund allocation against the 29 RHD projects at the fiscal-end. Many of these projects were taken to strengthen and improve national, regional and zilla highways.

"Due to not releasing funds, last minute work of these projects, like - pavement and surface-related work and land acquisition etc, could not be properly done. These works are usually completed during the last quarter of a fiscal year," said an official preferring not to be named.

The RHD opined that as these works were carried out at district level, these would not have been hit much by the pandemic. They also apprehended that such discontinuation of work for lack of funding is likely to affect those projects in the forms of time extension and budget hike.

The RHD urged the MoF to release funds particularly, but the ministry regretted to do it due to lack of money, the officials added.