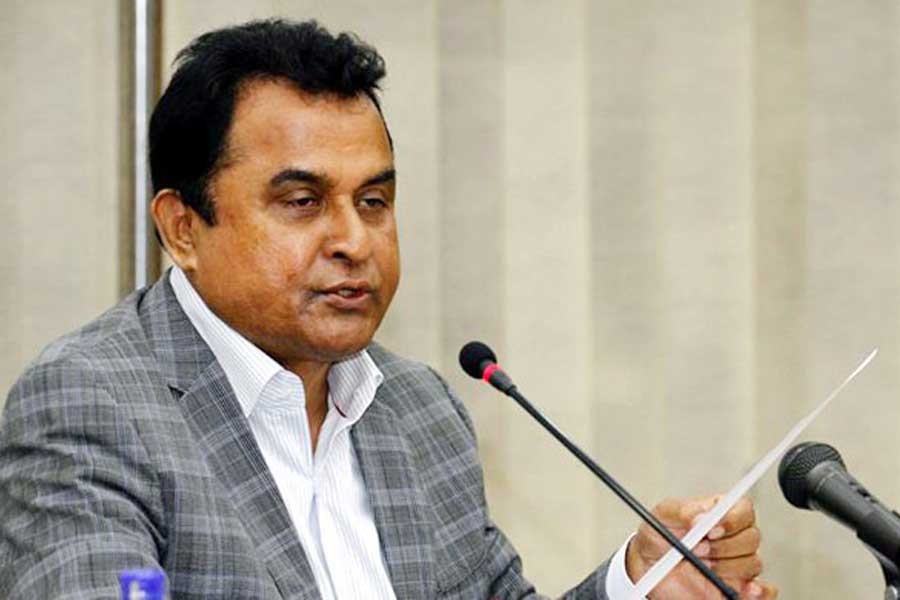 Planning Minister AHM Mustafa Kamal on Wednesday underscored the need for ensuring five per cent contribution of the blue economy to the GDP to attain the Sustainable Development Goals (SDGs).

The Minister was addressing the inaugural function of the 2nd international conference titled 'Blue Economy Dialogue Dhaka 2017' at the Hotel Sonargaon in Dhaka.

A BSS report said the participating countries, including the UK and China, presented various information and documents on ocean resources at a seminar on 'Ocean for Sustainable and Prosperous Future' on the opening day of the two-day conference.

The Planning Minister said Bangladesh has to achieve capacity in all sectors for attaining the SDGs to transform the country into a developed one by 2041.

He called for united efforts to achieve competency in collecting ocean resources by using the experiences of other countries.

The economic zone has been extended after determination of maritime boundary with India and Myanmar, the state minister said, urging the people concerned to utilise the resources properly.

About 250 representative from home and abroad, including ministries of defence, home affairs, foreign affairs, environment and forest, are taking part in the conference.