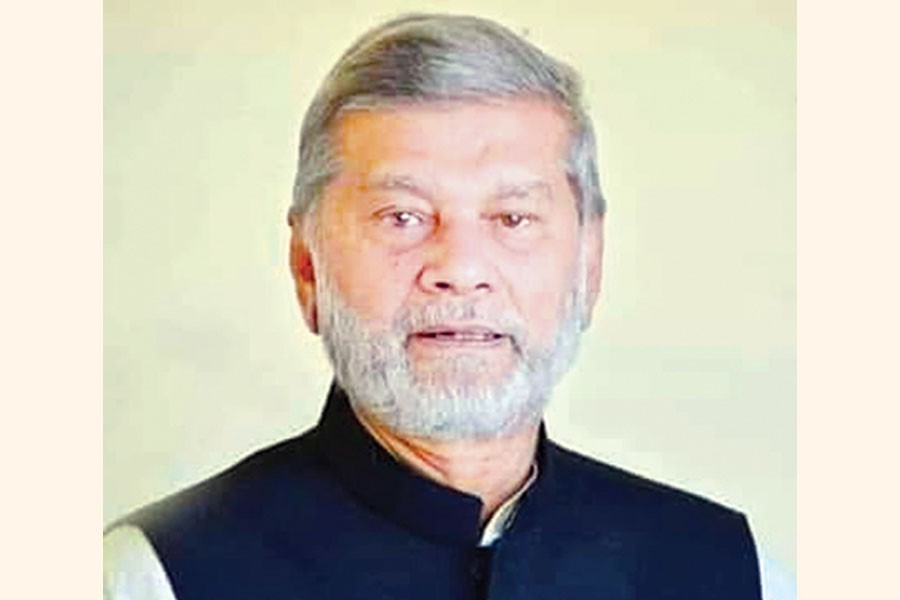 Discrepancies in wealth distribution are wide and inherent in Bangladesh, planning minister MA Mannan told a webinar on Monday.

"National wealth has increased manifold in recent years which is a matter of satisfaction, but the matter of pain is the wealth wasn't distributed among population equally," he cited.

Mr Mannan said the discrepancy in wealth distribution is not just an accident; it has been happening for some in-built injustice in society and the state.

"The government has a lot to do to reduce wealth gap, but it has limitations," he said.

The minister urged civil-society organisations to speak up and make their voices to pressurise the government on the issue.

Mr Mannan said budgetary allocations for education and health care are quite insufficient in the country.

Global Call to Action against Poverty (GCAP) coalition members SUPRO and SDG Action Alliance Bangladesh with the collaboration of Action for Sustainable Development unveiled the scorecard on SDGs.

According to a perception survey launched at the programme, Bangladesh has done average progress in five SDGs (sustainable development goals).

The survey shows high economic growth is not adequately benefiting a large majority of the citizens.

A progressive tax system is key to fighting inequality through raising sufficient revenue to invest in essential public services which benefit the less wealthy by reducing income and wealth inequality.

The scorecard survey said implementation of the National Strategy for Social Protection-2015 is imperative to cover vulnerable population under social safety programmes.

It suggested participation and representation of marginalised, socially excluded and indigenous people and organisations in decision-making.

To achieve SDGs, it placed recommendations like action for formulation and implementation of the 'Right to Food Act' with immediate attention to implement SDG-02.

Despite having a sound food policy and a social protection policy, an estimated 40-million people are starved and half-starved, the survey said.

It said a vast majority of people suffering from hunger and malnutrition are poor and marginalised. It also called for promoting a well-regulated agriculture market system for profitable agriculture, development of market chain for small farmers.

The survey suggested allocating at least 15 per cent of the total budget of a country in the health sector to implement SDG-03.

Education budget should be 20 per cent of the national budget and the government needs to ensure better and targeted use of resources through judicious formula-based financing to achieve SDG-04.

Despite progress in enrolment, about 4.0-million children remain out of schools (such as working children, persons with disabilities, indigenous children, and children living in remote areas or slums) between 2015 and 2020.

The survey was conducted in 20 districts and six organisations participated in providing comments on qualities issues to six specific SDGs.