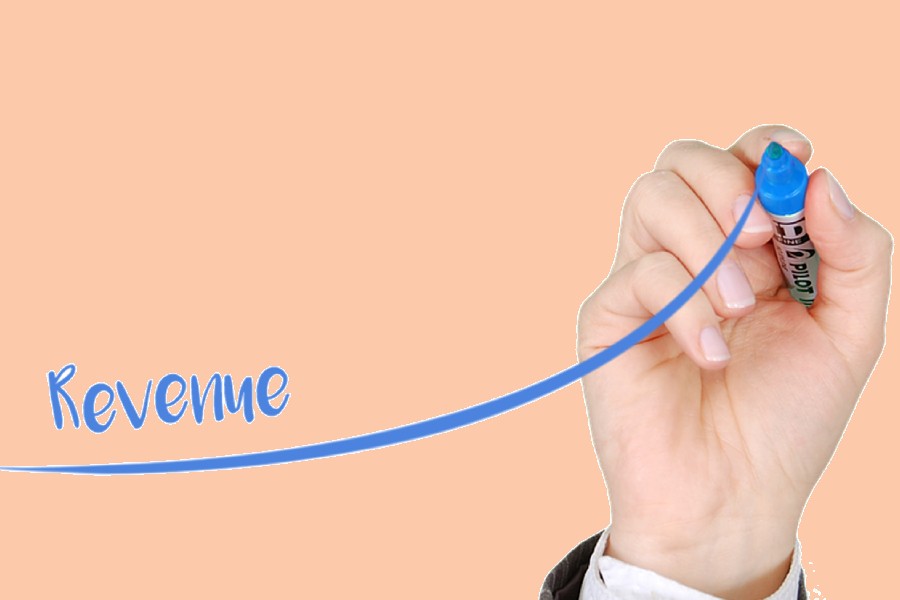 The government has decided to establish a 'revenue think-tank' to support its proposed medium-term revenue strategy (MTRS), aimed at increasing the tax-GDP ratio.

The country's tax-GDP ratio -- around 10 per cent -- is one of the lowest in this region.

The think-tank will comprise experts, economists and business leaders who will assist the tax authorities in drafting the MTRS by putting forward their recommendations, officials said.

A recently reconstituted steering committee would help expedite the process of framing the strategy, they added.

The first meeting of the committee will be held on the premises of the National Board of Revenue (NBR) today (Thursday), which may finalise the proposal for formation of the think-tank, said the officials.

They also said the NBR has decided to send the draft strategy to the World Bank (WB) by January 15, 2020 seeking fund support for its implementation under the Strengthening Public Expenditure Management Programme (SPEMP).

In a meeting on December 26, 2019, the NBR has approved the reconstitution of the steering committee. The proposal for formation of the think-tank also came up in the meeting held on the NBR premises.

At the meeting, World Bank consultant Faizul Latif Chowdhury discussed the formation of the think tank and other issues related to MTRS, officials said.

Initially, the revenue board would prepare the MTRS and then a development plan for three years to implement the strategy, they added.

From the business community, Metropolitan Chamber of Commerce and Industry, Dhaka (MCCI) president Nihad Kabir and Bangladesh Garment Manufacturers and Exporters Association president Rubana Huq may also be included as the think-tank members.

NBR chairman is the convener of the steering committee comprising members of its three policy wings, income tax, customs and VAT, member of board administration and the director general of research and statistics wing.

The committee will work on devising different strategies to increase revenue collection, recommend measures and present its innovations.

To frame the MTRS, a drafting committee comprising experts from both field-level tax offices and the NBR will also be constituted.

A senior tax official said the revenue think tank will be established through issuing official orders.

"The think-tank will review the proposals and recommendations of the steering committee. They will also assist the MTRS drafting committee," he said.

The think-tank will hold at least 10 meetings to discuss and review the strategy, he added.

The proposal for framing MTRS was made in 2018 through constituting a steering committee. But following dismal progress in this regard, the NBR reconstituted the committee to expedite the process against the backdrop of huge revenue shortfall in the current fiscal year.