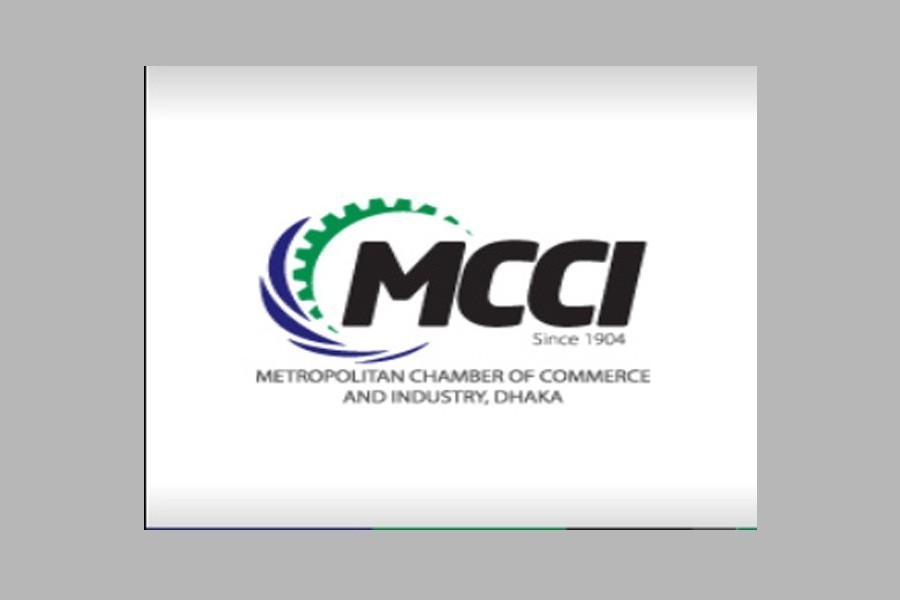 A premier trade chamber Thursday urged the government to amend some provisions in the new budget, including raising the tax-free income limit because of high inflation.

The Metropolitan Chamber of Commerce and Industry, Dhaka (MCCI) said the tax-free income threshold should be raised to Tk 400,000 considering the current inflation and the rise in per-capita income to US$ 2824.

The MCCI shared the proposed amendments with the media on the day, as budget discussions went on before its passage in parliament too soon. It has sent its amendment proposals to the National Board of Revenue (NBR) for consideration.

The trade chamber said the conditions binding the cut-down corporate tax in the new budget should be rationalised.

In the budget for financial year 2022-23, Finance Minister AHM Mustafa Kamal has proposed that publicly traded companies will now need to pay 22-percent corporate tax, one-person company or OPC 22.5 per cent and non-listed companies 27.5 per cent.

Companies which offloaded shares less than 10 per cent are not eligible to enjoy the tax-reduction facility.

The MCCI notes that the country's informal economy remained very strong in terms of employment and GDP contributions. "For this reason, we urge the government that single transaction above Tk 1.2 million should be made through banking channels. And below Tk1.2 million should be transacted by cash," the amendment reads.

The budget proposals say tax on interest accrued from bank deposits is 10 per cent. But it has been proposed 20 per cent for non-person artificial being, or company.

The MCCI suggests that this rate should be 5.0 per cent for both, considering the inflationary pressures, war in Ukraine and covid-19 recovery.

The trade-promotion agency feels that there is need to amend provisions relating to tax on contribution to Workers' Profit Participation Fund or WPPF as the provision of the proposed finance bill in which a company will have to pay tax on its contribution to the WPPF will ultimately increase the income-tax burden on the companies and similarly increase the effective tax rate.

It also finds the WPPF provision contradictory to the existing labour laws.

Ashuganj port rail-link project: BIWTA to use govt fund instead of Indian LoC