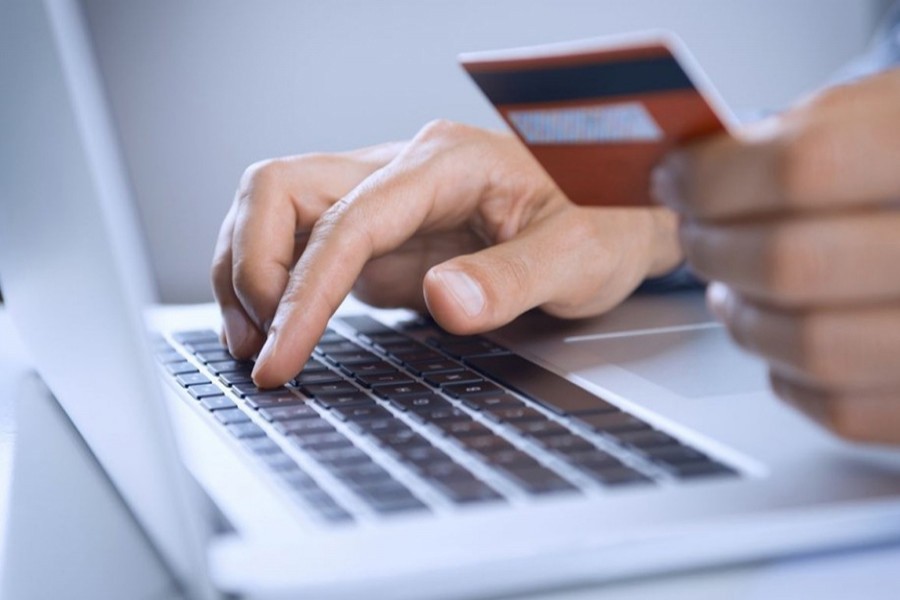 Internet Photo used only for representation

Around 65 per cent of Bangladeshi consumers favour adopting newer modes of digital payment amid growing liking for e-business, a study by global payment-technology-giant Visa reveals.

The ease of transition to digital forms of payments, as stated by 74 per cent of respondents, is the key drivers of this high inclination towards going digital in spend, the study found.

Visa has conducted the study in collaboration with YouGov to examine the consumer sentiment around digital payments in , and .

Amongst those who have used less cash currently than before, 54 per cent state that the main reason to transit away from cash include convenience while 40 per cent vouched for efficiency and speed of transaction offered by digital modes.

The study also showed that the people for whom such adoption was tough -- 69 per cent find insufficient modes of payments as a key barrier.

Meanwhile, 25 per cent of those who shy away from digital payments are worried about the security of their transactions while 25 per cent find that merchants they go to only accept cash.
The survey, which was conducted among 2,000 respondents across the three countries -- , and -- also shows millennials more likely to use digital payments for everyday essentials.

At the same time, the study also found inclination towards embracing digital payments higher amongst those from a higher-income household.

Over half of the consumers (55 per cent) value security more than convenience when it comes to making payment online. This is similar across the board - gender, age, household income and even education levels the survey found.

The Visa findings come at a time when various forms of digital payments are finding exponential growth in .

The total number of cards including debit cards and credit cards in the country is 12,344,227, the central bank data show. Meanwhile, the number of internet-banking customers is 1,651,083.

"While there is a visible shift in consumer spend pattern from cash to digital modes, there is also a clear and willing adoption of this transition among consumers today," Visa said in a press release.

"People across geographies realise the benefits of adopting digital modes of payment and are open to experimenting with newer form factor of payments," it added.

The trailblazer in digital payments observed that some of the biggest challenges inhibiting this transition are the lack of availability of the acceptance infrastructure and the promise of security.

"IoT, contactless payment technology, enabling simplified, secure and faster eCommerce experience are some of the trends defining the next wave of the future of payments," Mr Ramachandran added.

The study shows that while consumers are steadily embracing digital payments, he noted, they are also seeking secure payment forms.

According to the survey, cash usage continues to show steady decline from over 52 percent last year to 49 per cent currently, and is expected to come down further to around 46 per cent over next 12 months.

On the contrary, preference for digital-payment instruments such as cards continued to be on the rise, with over 32% respondents opting for these currently as against 29% a year back.