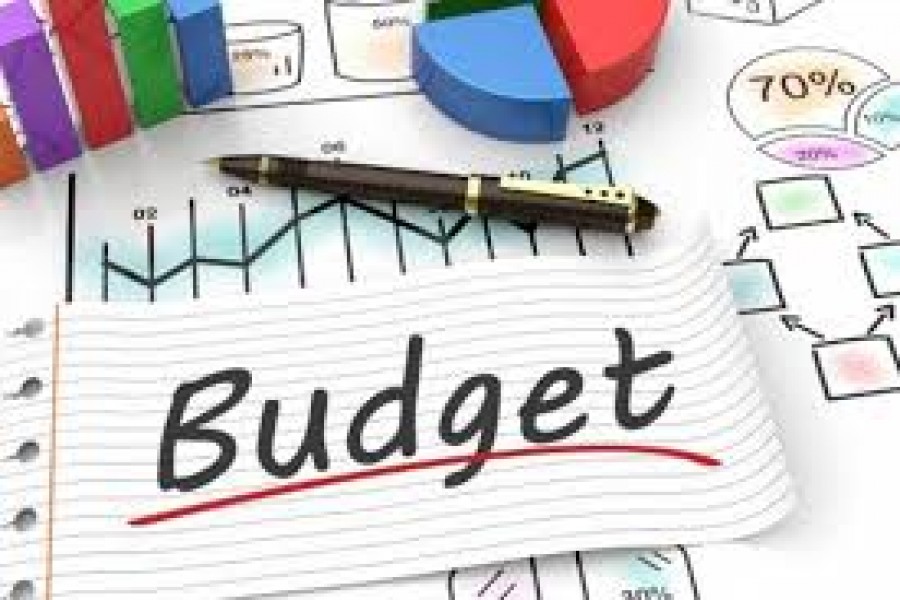 Officials at the finance division of the Ministry of Finance told the FE the review of the budget usually begins during the first week of January, but this time it may be delayed by at least two weeks.

Against the backdrop of poor tax growth, the government is not even in favour of injecting additional funds into the ongoing projects.

The budget review under which funds are either trimmed or increased to the heads goes on for a few months, even up to April.

The finance secretary usually presides over the meetings held with all divisions and departments.

"We will watch whether the revenues pick up or not," said an official familiar with the matter at the finance division.

He said if the revenues pick up then the upward adjustment of some heads will be easy otherwise the bank borrowing will rise significantly.

The foreign grant is shrinking fast in recent years too.

During the first quarter of the fiscal year ending September, the overseas grant volume was nil, according to government document.

The finance official said all depends on the revenues and the NBR resource is the biggest source, which is crucial to executing the budget.

According to the National Board of Revenue (NBR), the tax collection was nearly Tk 651 billion during the July-October of this fiscal year that represents 4.3 per cent growth over the same period last fiscal.

The official, however, said that they will begin the review within January as it will take much time to complete the process by all divisions.

In the meantime, the government has also tightened allocation of additional resources for both development and non-development programmes.

The wings concerned have started seeking new funds for their existing funds that later to be revised with the budget.

"We sought funds for ongoing projects, but the authorities concerned are discouraging, saying we should spend allocated fund first," said another official at the finance division.

However, an official at the Internal Resources Division told the FE that the VAT collection remained less than the expected volume following the introduction of the new VAT act.

"It will take time to benefit from the new system," said an official at the IRD.

VAT is the biggest part of the NBR revenues to fund the budget. This year's target is nearly Tk. 1.2 trillion.

The VAT collection during the July-October grew by 1.2 per cent to Tk. 330 billion.

The size of the current fiscal is Tk 5.23 trillion, of which Tk. 3.82 trillion was expected to come from revenues and foreign grants.