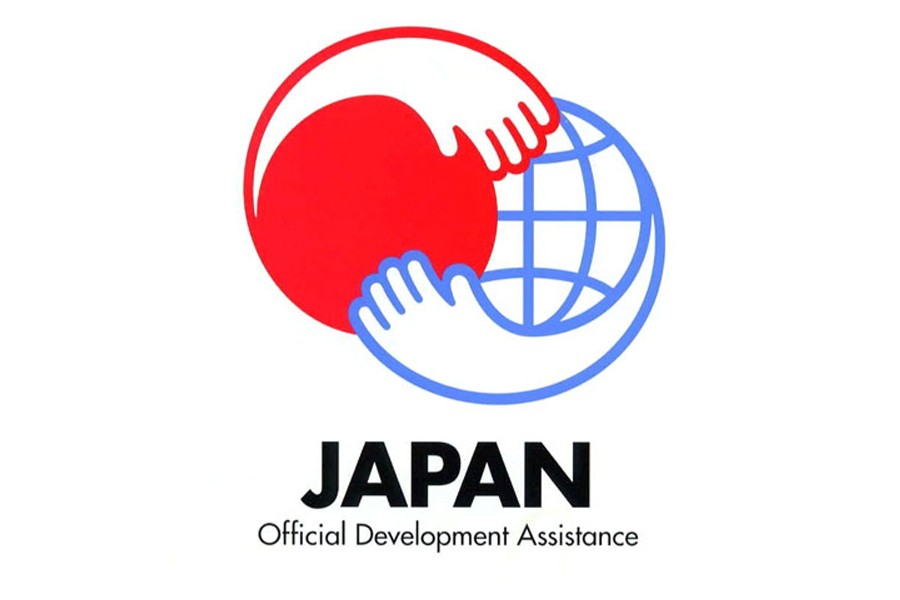 The fund disbursement for 31 projects under the 41st Official Development Assistance (ODA) programme in nine months was only 42 per cent of the target which Japanese officials termed as unsatisfactory.

However, the reviewers found that until November 2019 only 75,150 million yen has been disbursed against the projects.

They also found that only eight, out of 31 projects, are on the track, while nineteen projects are lagging behind the target, and four others are yet to take off as they did not see any fund disbursements this fiscal.

Under the ODA programme the projects are supported from Japan's low-cost loans.

"If we are to achieve our target, we need to expedite implementation of projects," he said.

The target was set at 14,359 million yen for these projects, but only 556 million or 3.8 per cent of the target, was disbursed until November.

At the meeting, JICA-Bangladesh office senior representative Taro Katsurai talked about the delay in compensating the people affected due to the projects.

According to the JICA social and environmental guideline, paying compensation for land acquisition without any delay is very important, he said.

Mr Katsurai said the process of compensating the landowners is very slow for some important projects, especially the Kalna bridge construction scheme.

He said the delay in the approval of development project proposal and technical assistance project pro forma holds up a project by two to three years.

Project directors should be more active in removing obstacles and expediting project implementation, he told the FE on Thursday.