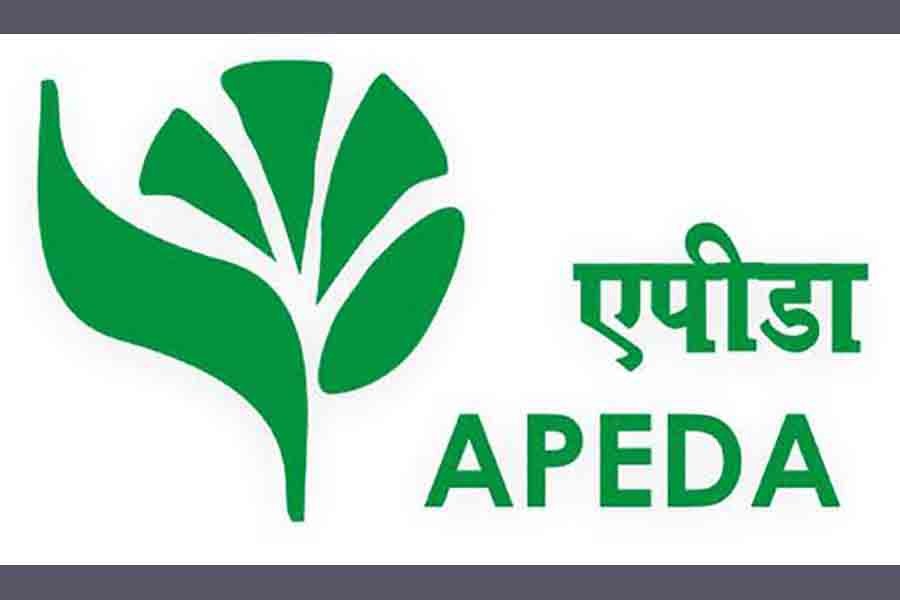 An Indian apex trade organisation has chalked out a plan to organise product promotion events in Dhaka and Sylhet in the first week of ensuing December.

The organisation called Agricultural and Processed Food Products Export Development Authority (APEDA) took up the initiative with a view to promoting the north eastern products of the country to Bangladesh and Myanmar.

Keeping this in view, APEDA, under India’s Union Ministry of Commerce and Industry, plans to organise the programme in the two neighbouring countries in association with the High Commission of India in Dhaka and its Embassy in Yangon.

Promotional event in Myanmar has been scheduled to be held in November while the ones in Dhaka and Sylhet have been planned in early December.

APEDA products’ export to Myanmar during the same period stood at $24.15 million with the major items being rice, maize, cereal preparations, fruits, vegetable and rice seeds.