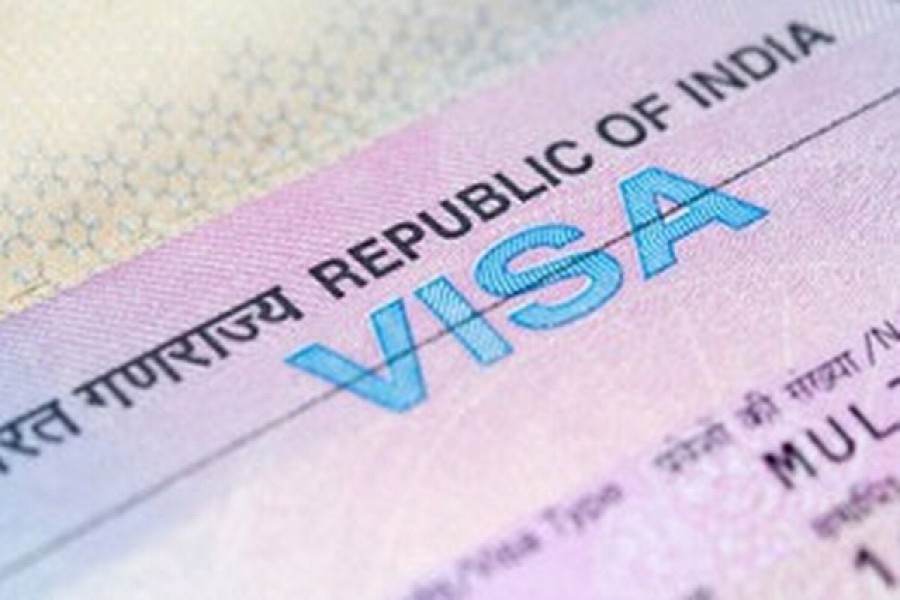 India's issuance of visas to the people of Bangladesh has marked a sharp rise in recent months as the two neighbouring countries are considering people-to-people contacts as the biggest strength to bolster ties.

Bangladeshi people constitute the largest number of visitors to India and Indian High Commission in Dhaka issued 976,000 visas in 2016 and India expect this to grow to about 1.4 million visas in 2017, a diplomat told UNB on Wednesday.

She said they are offering five-year multiple entry visas, and are working on a scheme for their medical treatment in India.

Indian High Commissioner in Dhaka Harsh Vardhan Shringla recently said the strength and soul of bilateral relationship between Bangladesh and India is in the strong people-to-people contacts.

With the visit of Prime Minister Sheikh Hasina, medical visas have further been liberalised to allow people from Bangladesh to visit India for diagnosis as well.