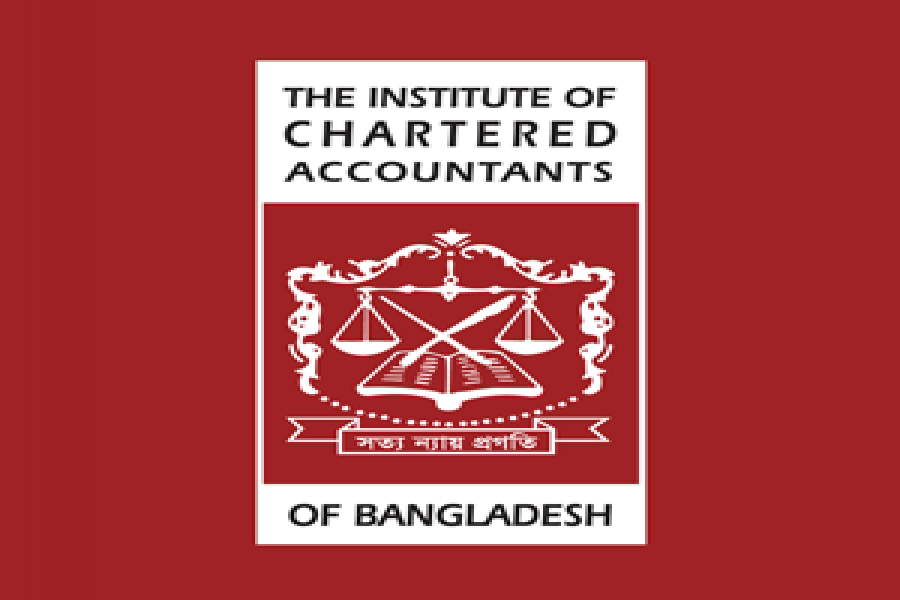 Pat Costello, Chairman of Chartered Accountants Worldwide said: “We are delighted that ICAB has joined the Chartered Accountants Worldwide family. ICAB has played a key role in developing the accountancy profession in Bangladesh over the last four decades and shares our ambition to work together and promote the very highest standards of the profession globally. We look forward to the fresh perspectives ICAB will bring to the table.”