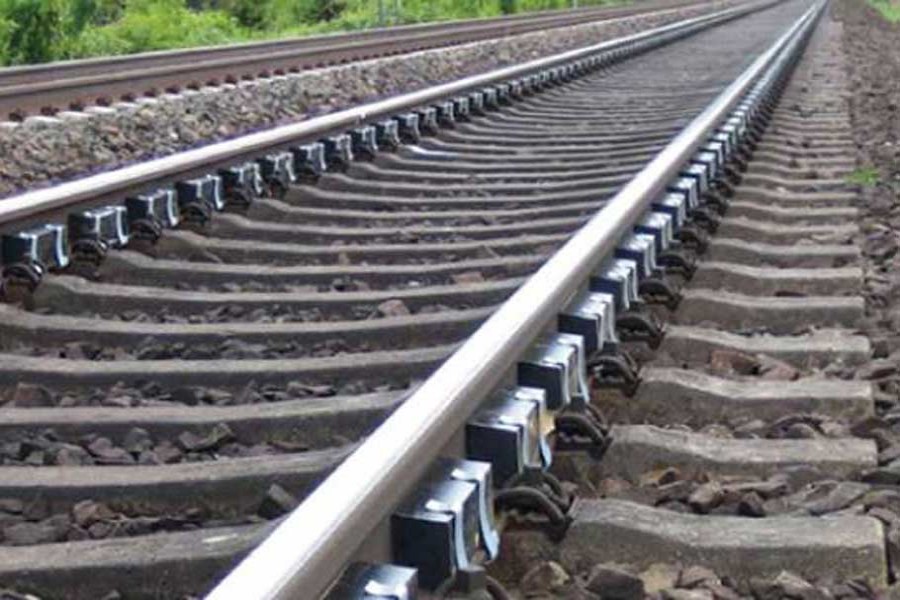 Since 2009, Bangladesh has maintained macroeconomic stability through prudent fiscal and debt management, along with expansion of its social security net and investment in infrastructure projects. Economic growth has been consistent over the past 40 years and gross domestic product growth has been outstripping South Asia’s – with the region contracting by 6.58 per cent as a whole and Bangladesh growing by 3.5 per cent in 2020.

Agriculture used to contribute a third of Bangladesh’s GDP but fell to less than 15 per cent between 2010 and 2018, while industry’s contribution rose from less than a fifth to more than a third.

Manufacturing’s contribution to GDP has doubled since 1980, and exports have grown 20-fold since the 1990s to more than US$40 billion. High remittances – US$16.4 billion in 2019 – from low-wage labour has also supported the economy.

Bangladesh is expected to maintain its per capita GDP lead over India until 2026, owing to strong remittances, exports and agricultural growth. In 2020, India’s per capita GDP fell to US$1,929 from US$2,098, and economic output dropped to US$2.66 trillion from US$2.87 trillion. That same year, Bangladesh, a US$355 billion economy, overtook India with a per capita GDP of US$1,961 after attaining 6 per cent growth over the past 15 years.

ince 2004, Bangladesh’s GDP growth has been picking up but it was only in 2017, when India’s growth started falling, that it managed to outpace its bigger neighbour. Bangladesh’s per capita GDP stood at half of India’s before the 2008 debt crisis, but by 2014 that figure had grown to 70 per cent. Covid-19 caused India’s economy to contract by 7.3 per cent in 2020, while Bangladesh’s grew 3.5 per cent.

Bangladesh has done better than India on various human development indicators such as life expectancy, fertility and child nutrition. The benefits of its economic rise reach a wider base, compared with India’s skewed distribution. This inclusive growth has raised living standards, which in turn has led to better education and healthcare.

India, on the other hand, has performed poorly on human development indicators, especially in economically backward states. For instance, its female work participation rate was 19 per cent last year, according to the World Bank. In Bangladesh, the figure is 35 per cent.
India’s Hindi heartland continues to struggle with teenage marriages and early pregnancies – in Bihar state, the infant mortality rate is 47 per 1,000 live births – dragging down the well-being of a large majority. Bangladesh’s success lies in having addressed the fertility issue through investments in education and women’s empowerment.

Meanwhile, India’s 2016 demonetisation, meant to weed out “black money” or unaccounted wealth, sent economic growth sliding for several years and served to boost digital transactions. The sudden withdrawal of 500 and 1,000 rupee banknotes hurt the economy as, at the time, up to 94 per cent of the workforce was unorganised, cash-dependent and without access to banking.

The cash ban hindered daily food and fuel purchases and its ill-effects were extended to trade and manufacturing. With 86 per cent of the cash in circulation abruptly withdrawn overnight, as opposed to gradually, the economy crashed.

Thanks to its macroeconomic stability, Bangladesh’s economy has grown around 270-fold in the past 50 years in local currency terms, and its budget deficit has remained at 5 per cent of GDP or less. It has become the world’s second-largest garment exporter, owing to its development strategy of export-oriented industrialisation.

Indeed, textiles, garments and footwear industries, which are labour-intensive and employ unskilled and semi-skilled labour, account for most of Bangladesh’s exports. With its beneficial position in free trade agreements, its innovation and lower salaries, many Indian buyers have relocated there to remain competitive in the global market.

Bangladesh is India’s sixth-largest trading partner with bilateral trade worth US$10.8 billion in 2020-21, up from US$9.5 billion in 2019-20. The Comprehensive Economic Partnership Agreement between India and Bangladesh will boost trade but its full potential will only be realised with better transport connectivity.

Even as the smaller neighbour continues to surge ahead, untapped economic gains remain to be explored. For now, Bangladesh is enjoying the ride to economic stardom in South Asia.


Professor Syed Munir Khasru is chairman of the international think tank, The Institute for Policy, Advocacy, and Governance (IPAG). The article appeared on www.scmp.com on May 29, 2022.

Bangladesh to get $500m WB loan for power supply modernisation

Uttara EPZ to get $8.5 million investment