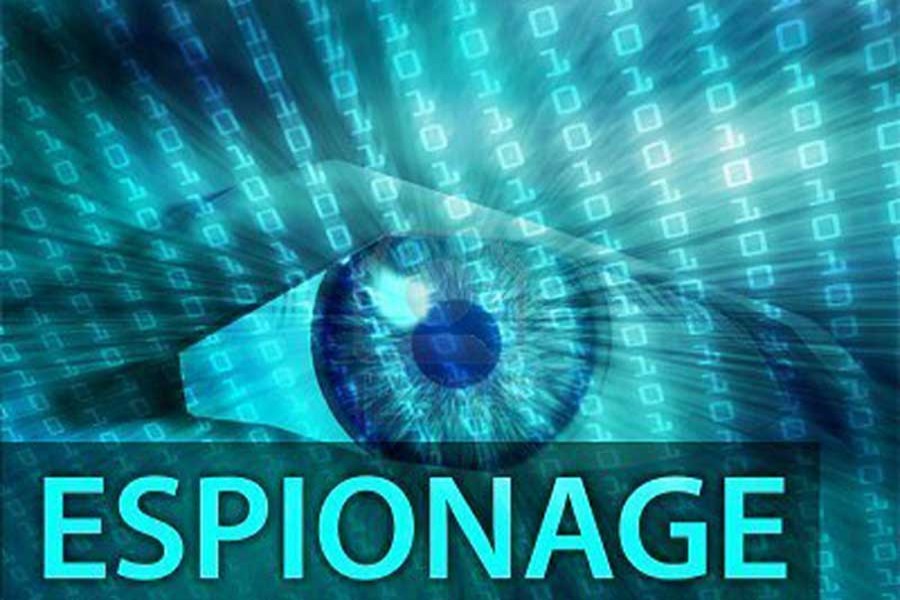 The country’s all financial institutions (FIs) have been asked to take preventive measures in a bid to secure their online activities including financial transaction.

The United States Computer Incidence Response Team (US CISCO) report says it has been able to monitor active APT actors in the region namely the infamous Lazarus group and Cobaltgoblin group that use Carbanak-style attacks.

The report said, "From spying, stealing and leaking state, military and trade secrets, cyber security researchers at Kaspersky Lab discovered that cybercriminals operating in the region now aim for monetary gain as they infect banks in the Asia Pacific region."

According to a UNB story, Lazarus is the cyber gang believed to be behind massive breaches, it said adding Carbanak made headlines in 2014 for the $1 billion bank heists in Russia, Ukraine, Germany and China dubbed as 'The Great Bank Robbery'.