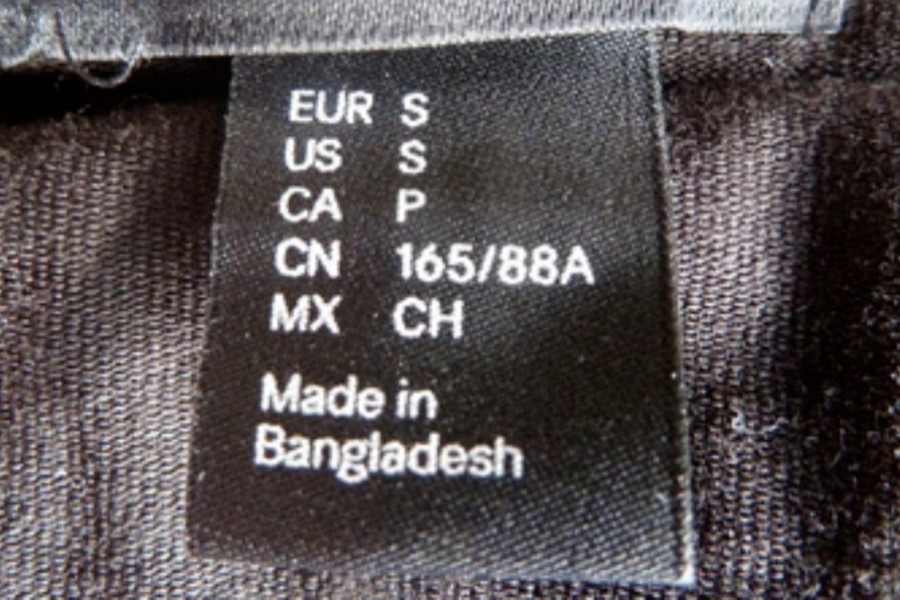 The government on Thursday directed the Bangladesh missions abroad to gear up efforts for ensuring duty-free access of the country's products to the global market in the post-LDC period.

In a letter to all the heads of the missions, Foreign Minister Dr AK Abdul Momen also asked them to hold continuous negotiations with the governments, policymakers and businesses of the respective countries to extract economic benefit for the country so that the present pace of the economic growth can be sustained.

The missions should be more active in exploring new markets for Bangladeshi products and to attract foreign investments, the letter reads.

The foreign minister asked the missions to project the benefits and incentives being provided by the government to the foreign investors.

"The government has established 100 special economic zones and 28 high-tech parks. The missions can play important role in attracting foreign investments in these areas," he said in the letter.

In this connection, he suggested the heads of the missions to be equipped with proper information and statistics regarding the investment-friendly policy and environment of the country.

The minister pointed out that conspiracy has been carried out by a certain quarter to tarnish the image of the readymade garment sector of the country.

He instructed the missions to remain alert about such conspiracy and project the competitive edge of the garment industry of Bangladesh.

The missions have to play an important role in attaining these goals through intensifying economic diplomacy, he added.