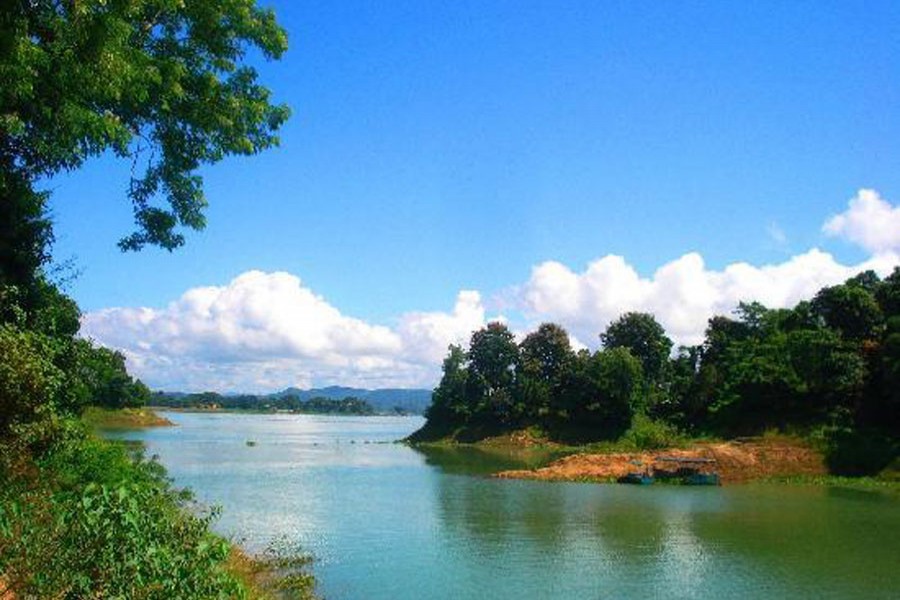 Kaptai Lake and canal of Teesta Water Barrage are likely to house floating solar power plant as part of countrywide installation of such projects, officials said.

According to official sources, the Power Division under the Ministry of Power, Energy and Mineral Resources (MPEMR) has initiated the move to set up the floating solar plants with the financial support of the donor agencies. The private sector will also be involved in setting up such green energy plants, they said.

Officials said the recent success of Japan, China, India, Germany, France, China and other countries has prompted the government to move for the project.

Officials said so far a good number of floating solar power plants were set up in 12 countries and the idea is getting popularity because of its sustainability in using water bodies where land scarcity is a big problem for setting up solar plants.

Now India and other countries have taken up aggressive move to set up floating solar plants.

He said initially the plan is that the government would set up a pilot project, having 10 MW generation capacity, in the Kaptai Lake where water bodies are available for such project.

But prior to moving for the project, a feasibility study will be conducted and on the basis of the study report, the Power Division would take the necessary measures. Kaptai lake was created through embankment to supply water to the Karnaphuli hydro power project, and the huge water body is now only being used for small scale fisheries.

"Kaptai Lake was chosen because of its availability of water throughout the year while electricity evacuation will be easier because of a ready infrastructure in the Karnaphuli Hydro power project", Alauddin told UNB.

He said the project might cost Tk 10 million and the ADB expressed its desire to finance it.
According to Alauddin, the irrigation canal of Teesta Barrage would be another perfect place for floating solar power plant as a 30 MW plant could be installed on it.

But all will depend on the opinion of the Water Development Board (WDB), which now owns and operates the project, he said adding that the Power Division would pursue the idea with the organisation through its line ministry.

"If they agree, then Power Division would move the project for implementation through private sector entrepreneur who already intended to invest in such project," he said.

Teesta Barrage is located on Teesta river at Duani in Hatibandha upazila in Lalmonirhat district of Bangladesh which discharge capacity is 12,750 cusec of water.

Power Division officials said the move for allowing IPP solar plants has been part of the government's plan to generate 24,000MW of electricity by 2021, the sources added.