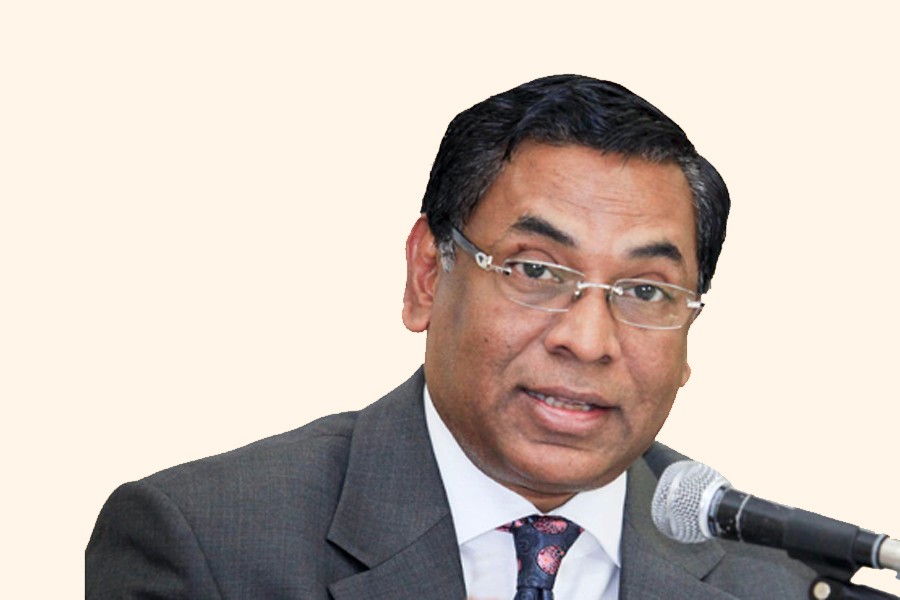 They should arrange funds from stock market, bidders' financing or export credit agency (ECA), he suggested on Wednesday.

The deal was done to deliver consultancy services to a project titled 'Expansion and Strengthening of Power System Network under DPDC area' at Bidyut Bhaban here.

Around a half dozen companies are yet to have stock exchange listings.

At the event, Mr Hamid said this project would help ensure uninterrupted power supply to Dhanmondi and its adjoining areas.

DPDC has already installed underground cable at Dhanmondi, he added.

More areas would be brought into the underground cable network in phases, Mr Hamid mentioned.

"You should think out of the box and go for innovative solutions to crises," he cited.

With monetary assistance from China, DPDC is expanding and strengthening power system network.

Several power substations and a high-rise twin tower will also be built under the project apart from developing electricity transmission systems.

The minister also exhorted the consulting firm to help DPDC develop the systems similar to those in the developed countries.