Experts urge government at a convention in city 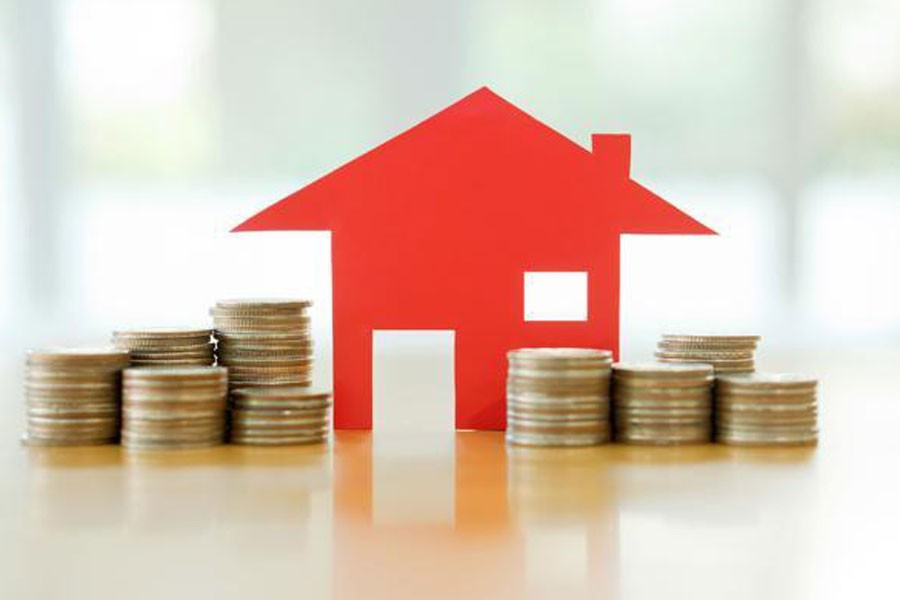 The government has been urged to ensure easy-term housing loans for the low-income group of people to achieve the SDG 11.

According to the Sustainable Development Goal (SDG), adequate, safe and affordable housing and basic services for all and upgrading slums have to be ensured by 2030.

Experts and public representatives made the request at the national convention on 'Housing Finance for People Living in Urban Poverty' organised by BRAC Urban Development Programme at Bangabandhu International Conference Centre (BICC) in the city on Sunday.

Around 70 mayors of different municipalities, representatives from UNDP and other NGOs, private bodies and different universities also took part in the convention.

The minister informed the meeting that the country was losing 235 hectares of arable land everyday largely due to building residences, and stressed the need for framing a comprehensive housing policy and planning for the whole country to protect farmland from being lost.

He said the NHA has built around 7,000 apartments so far to distribute on easy terms and would build another 10,000 apartments in different city areas across the country.

Mr Mosharraf said the housing authority will provide funds to interested NGOs for constructing apartments for the low-income people prior to assembling a community.

An 'Urbanisation Planning Act' is in the offing to prevent people from constructing houses here and there even in the municipality areas. People will require taking permission from local administration before building a residence, he added.

To reduce housing deficiency, he said, the government will construct six-storey buildings in municipality areas considering affordability while the high-rise buildings will be the only option for Dhaka.

The DSCC mayor said rapid urbanisation coupled with wrong planning and shortage of land posed a great challenge to develop healthy and safe housing systems in Dhaka and other cities.

He suggested that a housing plan might be adopted for every 200 families living under poverty line as a standard or model solution, following the similar instances in Tokyo, Singapore and South Korea.

This model could be adaptively replicated involving, among others, NGOs, real estate companies, Rajdhani Unnayan Kartripakkha and National Housing Authority, he added.

In response to the minister's invitation, Mr Saleh said BRAC has already undertaken research, pilots and other initiatives to address the housing issue of the people living in poverty.

BRAC is indeed interested in making effective partnership with the government in this regard, he added.
Presenting the keynote paper, Centre for Urban Studies (CUS) honorary treasurer Salma A Shafi said around 40 per cent of Dhaka's population live in slums that were established on private property or on grabbed khas land.

She said formal financial institutions like banks and house building finance companies have not taken significant steps in providing housing loans to low-income groups, which has been a major cause behind increasing population in the slums.

She said that currently there was a shortage of 6.0 million units of houses in the urban areas of the country, which would be increased to 8.5 million by 2021.

People living in urban slums or informal settlements has increased by 60 per cent in last 17 years while one in three people in Dhaka city was living in the slum areas, she added.

Three housing models for urban poor were presented at the convention, which were separately developed by BRAC, UNDP and NHA.