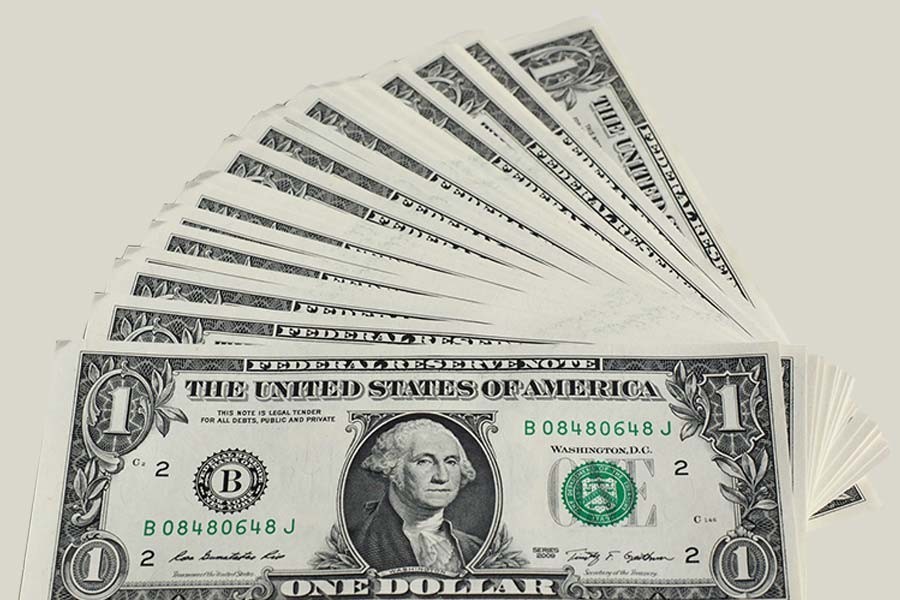 The record inflow of remittance in the last two months should not give any sense of complacence for Bangladesh as the situation in overseas labour market remains fluid and the migrant workers are possibly sending their last savings before they exit, cautioned economists, UNB reports.

Besides, they said, the rise in demand for family expenses amid the Covid-19 crisis and the Eid festivals, as well as two per cent incentive against inward remittance also might have played an important role behind this trend.

The Bangladeshi migrant workers sent US$ 2.59 billion remittance in July, which is a record for a single month and much higher than that of US$ 1.83 billion in June last. Despite a Covid-19 lockdown in many countries during the second half of the last fiscal year, the migrant workers sent a record US$ 18.20 billion remittance in the 2019-20 fiscal.

Noted economist Dr Debapriya Bhattacharya, a distinguished fellow at the Centre for Policy Dialogue (CPD), said once the normal air traffic is restored, it will be clear fully how many people will actually be returning permanently.

“So, the last two months’ inflow of remittance shouldn’t give us any sense of complacence as the situation remains fluid,” he told the news agency.

Noting that the inflow of remittance usually increases during religious festivals like Eid and also during national and local body elections, he said the health crisis is seen as the third phenomenon in Bangladesh.

Amid the Covid-19 crisis, the migrant workers are sending larger amounts of money to meet the need of their families because of the slowdown in the country, which is one issue from the demand side. The second issue is they are possibly sending their last savings before they exit, said Dr Debapriya.

“Because, two major trends are seen in the host countries -- one is localisation of employment and fall in oil prices leading to low demand of labour,” he added.

Echoing Dr Debapriya, Dr Selim Raihan, Executive Director of South Asian Network on Economic Modeling (SANEM), said it is uncertain whether this trend of robust influx of remittance will continue in the future.

“There is a valid concern that many migrant workers may return if the normal air connectivity is restored,” he said adding that many workers lost or about to lose their jobs in many countries as economic recession continues in many Middle Eastern and European countries.

Those who lost their jobs might have sent their savings, while those who did not lose jobs sent money to support their families in the crisis, he said adding that the inflow of remittance from major sources, particularly the Middle Eastern countries, declined last month.

Dr Raihan said Eid festival and the two per cent incentive have also played a big role behind the sharp rise in the inward remittance.

He said Nepal, Sri Lanka and Pakistan in South Asia have already started seeing adverse impacts of Covid crisis on their inward remittances. “Perhaps, it’ll take time in case of Bangladesh,” he added.

Going into details about reasons behind the upward trend in the remittance inflow, she said since there is no new overseas recruitment in the last six months, the recruiting agencies do not need to send money abroad against visa purposes or many migrant workers do not need to spend money to extend visa validity.

Besides, money laundering and sending money through informal channels remain stopped and the government is providing two per cent incentive. “So, the inflow of remittance through the formal channels has increased for the time being,” said Dr Siddiqui.

Bangladesh’s foreign exchange reserves now hit record US$ 37 billion for the first time in history thanks to the robust flow of remittance.