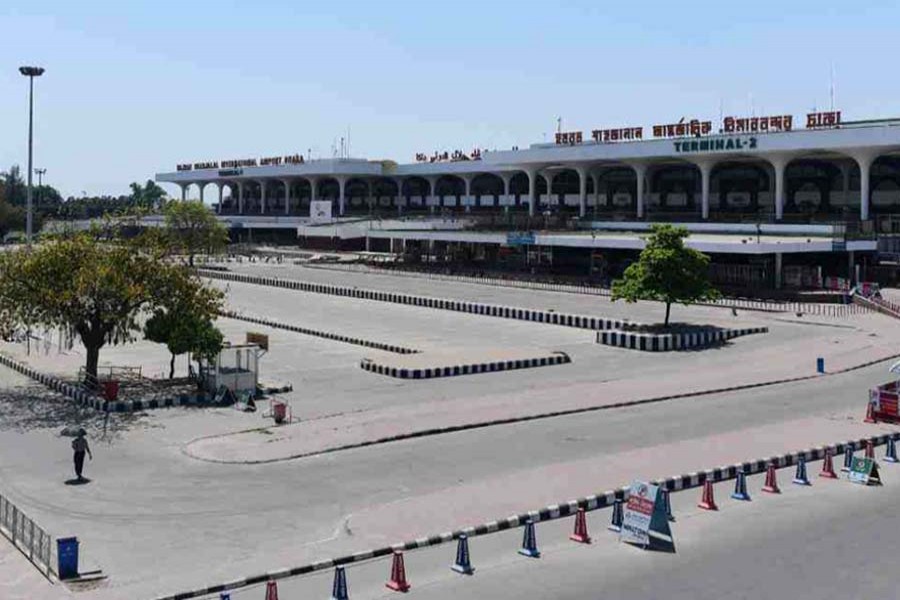 An economist on Thursday suggested the government devise a two-year "Recovery Plan" aiming to dilute the impact of coronavirus pandemic.

Outlining his plan, Dr Selim Raihan, a professor of economics at Dhaka University, said it will include a time-befitting fiscal package and monetary policy to support not only the ready-made garment, also other export-oriented and domestic industries and smaller firms.

"Undertake some politically feasible policy reforms in the areas of trade, tax, banking sectors," he said in a statement.

"And explore ways for generating domestic and external resources to support the fiscal stimulus and monetary policy measures," he noted.

Dr Raihan, executive director of the South Asian Network on Economic Modeling, or SANEM, also suggested delaying the roll-out of the 8th five year plan, which he said has now become "irrelevant."

Since the virus would have a big impact on the country's macro-economy, the government should rethink its development priorities and strategies, he noted.

This time the execution of the upcoming 8th five-year plan will not be feasible due to the future volatility of the economy, he argued.

The General Economics Division, or GED, of the Planning Commission has drafted the 8th five-year for its implementation during the fiscal year, 2020-21 beginning from July.

The medium-term planning blueprint has set a target of achieving an 8.5 per cent economic growth by FY2025.

When the economy would return to the December 2019 level, the government could then go for implementing the medium-term plan, he said.

Former lead economist of the World Bank in Dhaka Dr Zahid Hussain agreed that the government should change its plan of introducing the 8th five year plan and work out a strategy for the interim period.

"The coronavirus has suddenly delivered a hard-break on the otherwise roaring economy. Now, we have to push it forward again in an attempt to get to the level the economy was before the virus outbreak," he told the FE.

The new coronavirus originated in late December in the Chinese city of Wuhan.

The interim strategy will exclusively focus on the recovery of the turbulent economy, Dr Hussain said.

Furthermore, Dr Raihan advised the government to push back the LDC graduation target by at least three years from the current goal of 2024.

He suggested the government raise voice at the global forum to defer the SDG target to 2035 instead of the current goal of 2030.

But GED (General Economic Division) member Professor Shamsul Alam has differed with the proposal for framing the interim development plan.

Instead, he told the FE they would revise the draft 8th FYP considering the coronavirus impact on the macro-economy.

"We may include some specific guidelines and action plans to recover the losses of the Covid-19 pandemic in the upcoming five-year plan. And all situation will be fitted at the upcoming plan," he said.

Prof Alam said, "You know Bangladesh is on track to achieve the SDGs and the government has a target to attain the developed nation status by 2041.'

"Accordingly, a perspective plan 2041 has been approved recently. So, we cannot roll back from the ongoing development strategy," he said.