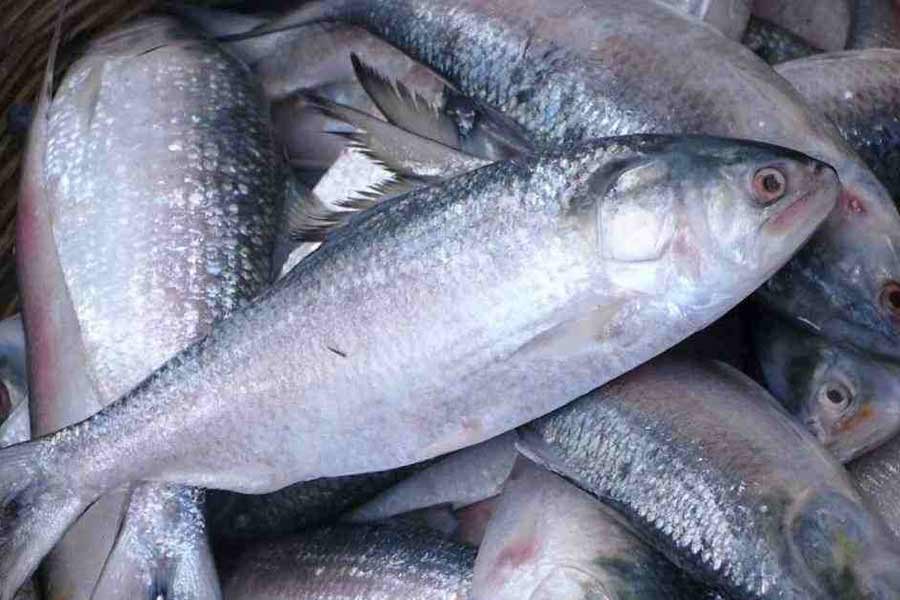 The Executive Committee of the National Economic Council (ECNEC) has approved a project for development and management of hilsa resources involving Tk 2.46 billion.

The approval was given at the weekly ECNEC meeting on Tuesday with ECNEC Chairperson and Prime Minister Sheikh Hasina in the chair, reports BSS.

The premier joined the meeting virtually from Ganabhaban while the ministers, state ministers and others concerned attended the meeting from the NEC Conference Room in the city’s Sher-e-Bangla Nagar area.

The Department of Fisheries under the Ministry of Fisheries and Livestock will implement the hilsa development project by June 2024 in order to ensure enforcement of the concerned law to conserve the mother hilsha and jatka side by side boosting the hilsa production through optimum management of hilsa sanctuaries.

Planning Commission member Md Zakir Hossain Akand said the project will be implemented at some 134 upazilas under 29 districts of six divisions.

He said the main project objectives include boosting the hilsa production to 620,000 metric tonnes from 533,000 metric tonnes, creating alternate employment opportunities for some 30,000 fishermen families engaged in catching hilsa and distributing some 10,000 legal fishing nets among fishermen.

The project includes operating six fish sanctuaries and imparting training to some 18,000 fishermen to create alternate employment opportunities for them.

Briefing the reporters after the meeting, Planning Minister Abdul Mannan informed that Prime Minister Sheikh Hasina in the meeting asked the authorities concerned to motivate fish farming in cages in the water side by side ensuring necessary training, cash support and distributing rice to those fishermen who remained out of work during the lean period.

The planning minister said, “a total of five projects were approved today involving an overall estimated cost of Taka 12.66 billion to be entirely borne from the state exchequer,”

Out of the approved five projects, four are new while one is a revised project.