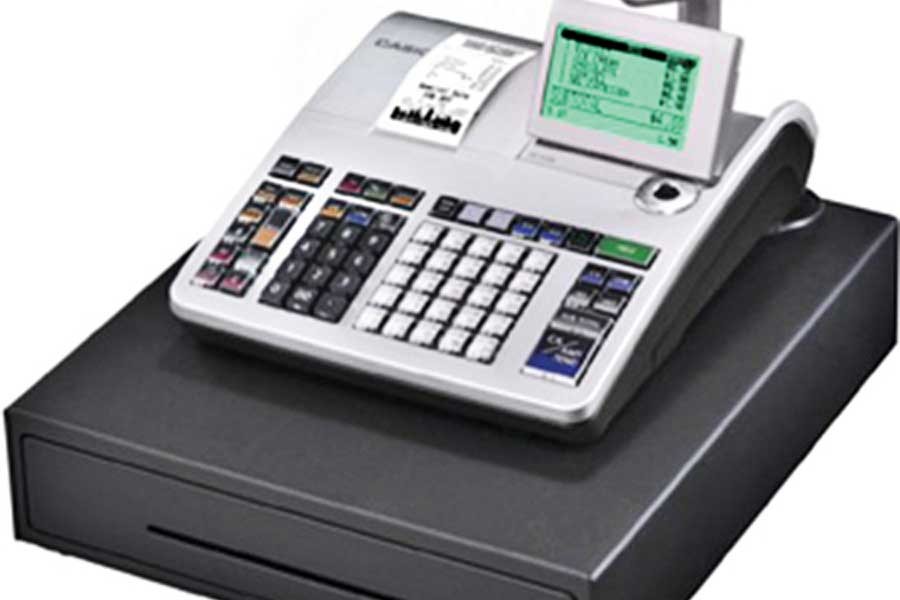 Lack of awareness among the consumers and some VAT officials' connivance with errant businesses are cited as major causes of increased failure to comply with the ECR-use rules.

The government made use of ECR mandatory for some 11 categories of businesses in 2009 but compliance could not be ensured during the eight years.

Some businesses are in a dilemma over use of their existing ECR machines as, according to government's latest decision, they will have to replace those with new ones from the next fiscal year (FY), 2017-18.

Responding to such allegations, Bangladesh Shop Owners Association president Md Helaluddin agreed that there is connivance between VAT officials and VAT-evading businesses.

The NBR will have to devise proper mechanisms to ensure compliance on use of ECR, he said. He suggested that assistant commissioner-level officials should deal with the monitoring of ECR use.

He alleged underhand dealing involving superintendent-level officials in monitoring the compliance with the compulsion to use ECR.

"There are some 0.6 million shops in Dhaka city. NBR will not be able to monitor all of the shops unless it installs closed-circuit television (CCTV) camera," the shop owners' leader said.

Some of the compliant businesses claim they are facing uneven competition as VAT-evading businesses can offer cut prices. Consumers prefer to purchase foods or other stuffs from the shops that are able to evade VAT, they said.

It is a competitive market and survival of the compliant businesses will be at stake if the government failed to ensure a level playing field, they added.

In 2009, the government made use of ECR mandatory for 11 categories of businesses including hotels, restaurants, sweetmeat shops, department and general stores, jewellery, all shops at shopping malls in metropolitan areas, and medium and large wholesale and retail shops across the country.

Despite several crackdowns by the VAT intelligence team, the VAT authority could not ensure proper use of ECR.

Talking to the FE, NBR member (customs and VAT administration) Rezaul Hassan also acknowledged wide-scale non-compliance regarding the use of ECR and VAT evasion through giving manual slips.

"Many of the businesses are not providing ECR-generated slip with the VAT returns as ECR is not currently interconnected with the VAT online system," the revenue official said.

VAT officials said the move to motivate businesses for installing ECR turned sluggish since last year as most of the VAT comissionerates were busy with motivational programme for introducing a new law.

In the budget for the current fiscal year 2017-18, the government deferred implementation of the new VAT law by two years, until July 1, 2019.

Earlier, the government had planned to issue ECR to the businesses on its own initiative, but, later, backtracked on the move and decided to enlist some importers to supply the machine.

Recently, the NBR moved to waive duty on import of ECR as the businesses will have to purchase the new Electronic Fiscal Devices (EFDs) shortly.

Only NBR-enlisted eligible importers will be allowed to import the EFDs that include ECR and Fiscal Printer.

The EFDs will be interconnected with the Electronic Fiscal Device and Management System (EFDMS) of the VOP in the digital system of VAT payment.

EFDMS will have the capacity to capture the transaction data of the retail or wholesale outlets to prevent VAT evasion by traders, they said.

Responding to a query, Kazi Mustafizur Rahman, commissioner of the Dhaka South customs, excise and VAT commissionerate, said customers' awareness is important for an increase in compliance.

Consumers ought to seek the ECR-generated slip while purchasing things from the shops, he said. Consumers can also lodge complaints against the VAT-evading businesses to help VAT officials take action.

A punitive measure can be incorporated into the VAT law so that tax-dodging shops have to shut down for not using ECR, he added.

Currently, the NBR can impose penalty for not using ECR.

"Some are manipulating the ECR chalan by concealing actual sales data," he added.

Some businesses are using Point of Sales (POS) that is controlled by them and VAT evasion is difficult to detect there, he said.

"We are trying with all our efforts to make the businesses compliant," he added.