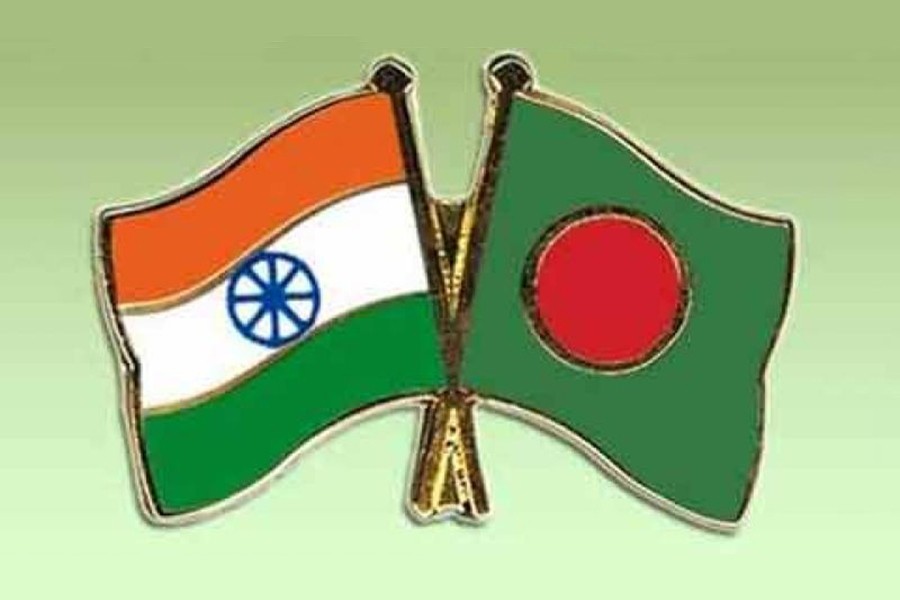 Bangladesh and India have discussed a number of issues of mutual interest including border haats and joint study for the proposed 'Comprehensive Economic Partnership Agreement' between the two countries.

The issues came up for discussion at the Commerce Secretary level meeting between India and Bangladesh held in New Delhi on January 15-16, according to a UNB report Friday.

Technical discussions were held in detail on various areas of mutual interest in trade and commerce, according to Press Information Bureau of India.

It was agreed that the next meetings of the Commerce Secretaries and the JWG will be held in Bangladesh, at mutually convenient dates.