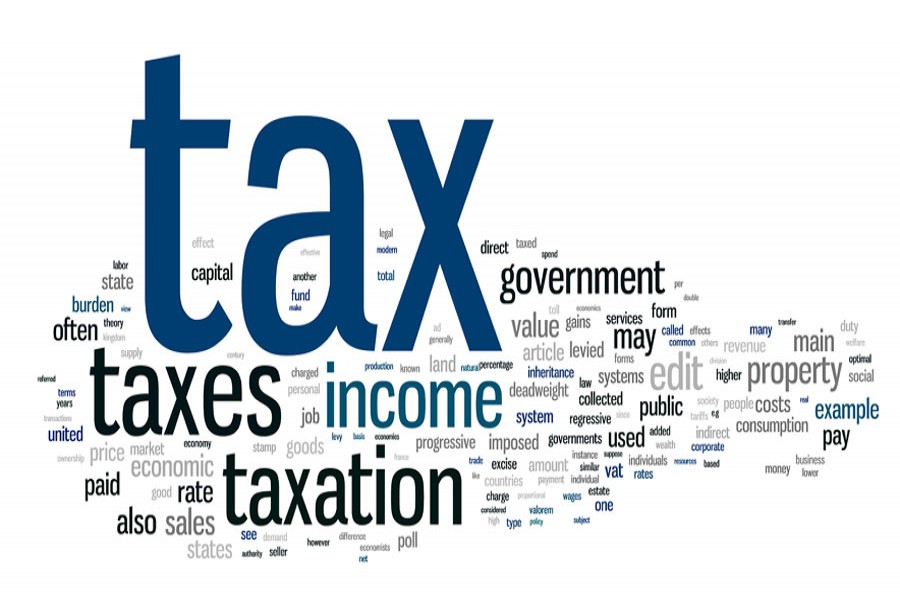 Income tax collection from the large corporate taxpayers posted 20.55 per cent growth in the first quarter of the current fiscal year (FY) largely because of higher financial contribution of the commercial banks, officials said.

With the impressive growth of private sector credit and higher imports, they said, the operating profit of the banks registered substantial increase in the July-September quarter.

The Large Taxpayers Unit (LTU) under the income tax wing of National Board of Revenue (NBR) collected Tk 32.20 billion in income tax during the period as compared to Tk 26.71 billion in the same period last year, NBR sources said.

Industrial imports increased by 26 per cent in July-August period of the current FY, banking sources said, while different infrastructure development works leading to the growth in imports.

Bankers said capital machinery and food grains were also imported substantially in the two months of the fiscal, contributing to the revenue earning of the commercial banks through fees, charges, commission etc.

Private sector credit growth also marked a significant increase to 17.84 per cent in the month of August on a year-on-year basis due to higher trade financing by banks for settling import payment obligations.

Talking to the FE, senior assistant vice president of the Eastern Bank limited Shafiqul Islam Zahid said the operating income of the banks showed significant rise with the growth of private sector credit and imports.

Officials, however, expressed the fear about possible fall in corporate tax collection in the second quarter and afterwards as the banks would have to provision against their classified loans in the last month of the calendar year.

Until June 30 of the current calendar year, the net income of all banks after provisioning and tax dropped by nearly 33 per cent, according to banking sources.

A senior official of the LTU said that although the government set a target of 22 per cent revenue growth for the unit, it would be at best 15 per cent at the end of the year, considering the financial health of the large corporate entities.

The official said the LTU achieved 5.0 to 7.0 per cent growth in the last three years and it would slightly go up this year.

"Fixing a 22 per cent growth for the unit is not realistic as per the trend in last three years," he said. The LTU has set a strategic plan to monitor withholding tax collection and realising the arrear revenue, he added.

It has collected Tk 770 million in arrear revenue so far by motivating the corporate taxpayers, he added.
In FY 2016-17, the unit had achieved 7.0 per cent growth in tax collection.

National Board of Revenue (NBR)