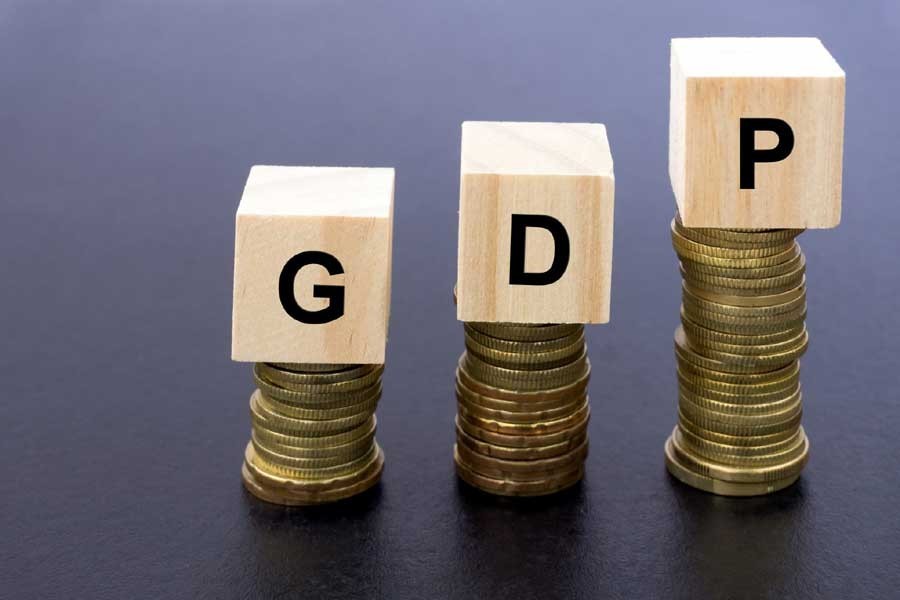 Chairperson of the country's Competition Commission Abdur Rouf said on Sunday the practice of competition will help raise gross domestic product (GDP) by 2.0-3.0 per cent a year.

In theory, the competition places pressure on firms how the entities increase their efficiency instead of playing fouls.

Apart from this, firms under such environment aim to innovate new products and services, which ultimately increase the size of business.

"If we can ensure competition at every sector then the economy may expand by 2.0-3.0 per cent," Mr Rouf said.

He said the countries that introduced such commissions raised their respective economies by 2.0-3.0 per cent.

Mr Rouf was delivering his speech at a seminar, organised jointly by the Bangladesh Competition Commission and the Economic Reporters Forum (ERF).

The commission chief said competition should be ensured at every stage of the economy. "Even we should ensure as to whether the farmers are getting fair prices of their produce," he noted.

Mr Rouf, however, said the Commission has not started its full functioning yet for many reasons, including the lack of adequate rules and regulations.

The government formed the Commission in 2016 after enacting the Competition Act in 2012.

The Commission has so far dissolved two small cases where the accused manipulated the market by avoiding competitive norms.

One is at the RAOWA at Mohakahli, which had behaved like monopoly and another is Chittagong Custom Clearing and Forwarding Agent Association, which set bidding ceiling, which violates competition norm. including the provision in its memorandum of articles.

In Chittagong Clearing and Forwarding Agents Association, it had a provision that any of its member cannot quote below a certain limit set by the group while offering services to the clients.

The association had been asked to amend the provision in its memorandum in the next annual general meeting.

Mr Rouf said although the two cases are small success stories, both should be seen as piloting.

The government conducts piloting before taking a large project, he mentioned.

"We want a replicate it across the country," Mr Rouf said.

‘Supply rice at agreed price, otherwise we may go for import’

VAT information not mandatory to get bank loan

‘FDI to be very important for BD, UK for COVID-19 recovery’