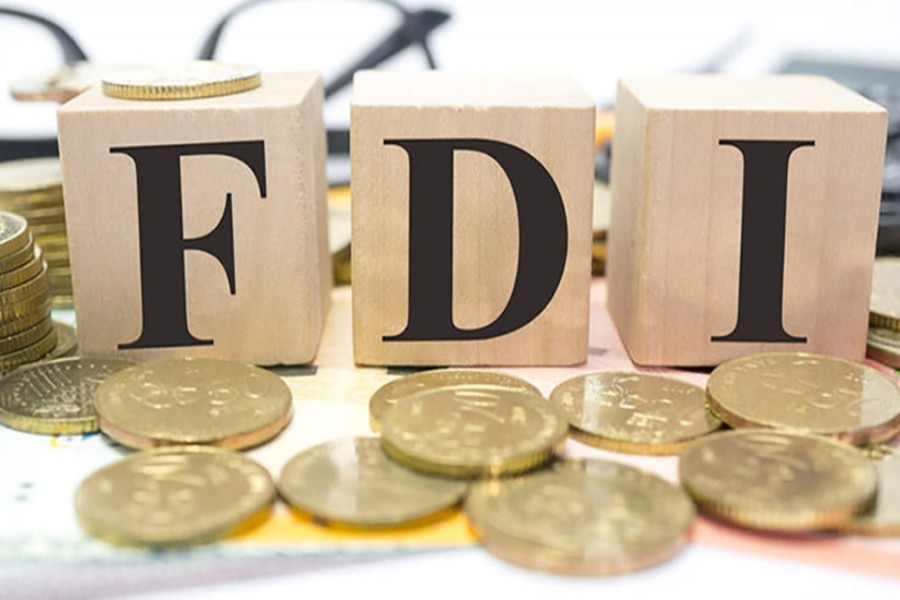 China became the top source of the inflow of foreign direct investment (FDI) in Bangladesh in the past fiscal year (FY19) ended on June 30, 2019.

Chinese investment worth $960.59 million in the power sector contributed to push the total FDI from China over $1.0 billion for the first time.

Netherlands became the second largest source of FDI in the past fiscal year.

Some $727.15 million FDI from Netherlands in the food sector contributed to increasing the total Dutch FDI by eight times within a  year.

The United Kingdom (UK) stood third in the list investing $358.85 million in Bangladesh in FY19 while Singapore became the fourth as FDI from the island-country stood at $254.01 million in net terms.

Disinvestment along with repayments of loans & loses have been deducted as per the International Monetary Fund (IMF) guideline from the gross FDI to determine net FDI.