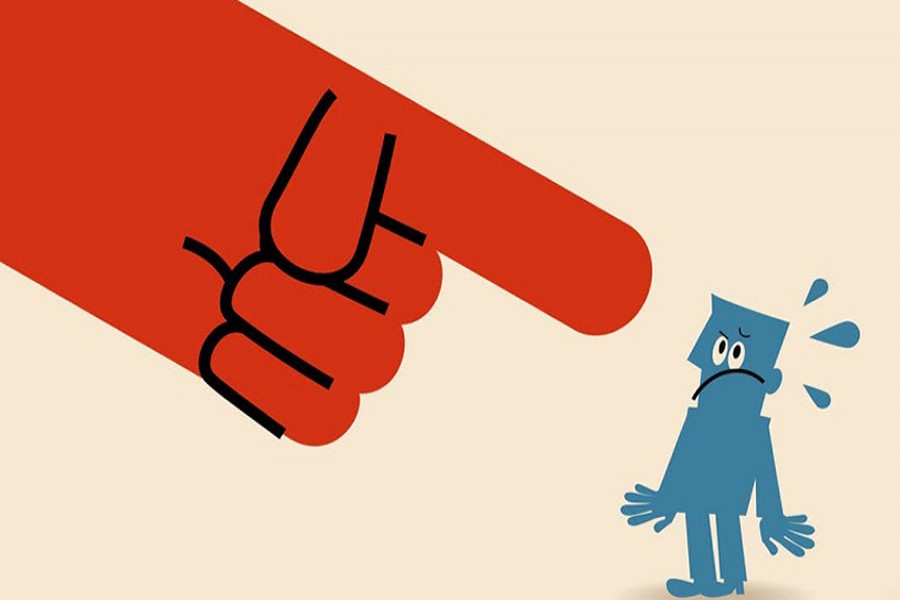 Leaders of the country's apex trade body put forward on Thursday a set of proposals for consideration in the new income tax law, including reducing the taxmen's discretionary power and waiving 5.0 per cent advance income tax on import of basic raw materials.

The proposals were submitted at an opinion exchange meeting at the Federation of Bangladesh Chambers of Commerce and Industry (FBCCI), arranged as part of a preparation to formulate a new income tax law.

The new law is expected to be placed before parliament next year, aiming to replace the existing Income Tax Ordinance -1984.

Senior secretary of the Internal Resources Division (IRD) and National Board of Revenue (NBR) chairman Md Nojibur Rahman spoke as the chief guest and assured the first meeting with the stakeholders of considering the proposals seriously.

The NBR will hold more such meetings to mobilise opinions, he added.

FBCCI president Md Shafiul Islam Mohiuddin said the field-level taxmen calculate GP hypothetically, ignoring the formula given by the joint committee of the FBCCI and the National Board of Revenue (NBR).

The disputes on GP calculation could be resolved by accepting the audited accounts by the CAs, he said.

Excessive discretionary power of the taxmen was causing unusual harassment of the taxpayers and higher number of litigations in the tribunal and high court, he added.

"We want a hassle-free environment, not armed forces, for paying the tax," he added.

Inclusion of new provisions and exclusion of existing ones in the new law should be done through mutual discussion with the FBCCI, he added.

He proposed formation of a joint working committee between the FBCCI and the NBR to draft the new income tax law.

Language of the new law, to be drafted in Bangla, should be simple and must be easily understandable, he added.

Other proposals of the apex body include making the income tax appellate tribunal an independent body and incorporating a representative of the FBCCI as a member of the tribunal, simplifying refund system, scrapping turnover tax, imposing tax on the basis of production capacities of factories, relaxing the auditing of universal self-assessment tax files etc.

Retired income tax officials or experts on taxes or accounting professionals could be posted in the tribunal instead of NBR members and tax commissioners, they proposed.

The new law should scrap the provision of paying 25 per cent tax in advance by the aggrieved taxpayers before lodging appeal in the high court (HC), they proposed.

"It's the basic and constitutional right of a taxpayer to seek support of the HC," the FBCCI president said.

He said the new law should also waive 5.0 per cent advance tax on import of basic raw materials to help the industries sustain amid global competition.

He also proposed to bring tax appellate tribunal under supervision of the law ministry instead of NBR under finance ministry.

Representatives from different business and trade associations across the country placed their respective proposals in the opinion exchange meeting.

In response, the NBR chairman said three of the existing working groups on income tax, customs and VAT will be strengthened to prepare new laws in a participatory manner.

"Income tax fair is going to take place from November 1 to 7 next. The taxpayers in Dhaka and Chittagong cities will receive tax cards after submission of their returns," he said.

A special reward will be given to 'Kar bahadur poribar' (best taxpayer family), he said.

The NBR chairman said the board was not willing to build armed forces, but concentrating on the security aspects of the taxmen.

He said the taxmen conducted a negligible number of audits on the universal self-assessment tax files.

For refunding the tax, the NBR has planned to establish separate refund tax zones across the country.

"We held different programmes including tax fair and tax camp to encourage paying tax easily in a friendly environment," he added.

Md Humayun Kabir FCA, income tax sub-committee convener of the FBCCI, said the main structure of the existing income tax law should be kept unchanged with some inclusion and exclusion.

He suggested addressing some key areas such as merger and acquisition, avoiding multiple form of taxation, scrapping surcharge etc.

Surcharge in the existing law was a barrier to capital formation and was affecting investment, he added.

The business leaders urged the NBR to address their proposals properly as they found many of the proposals remained ignored in the VAT laws.