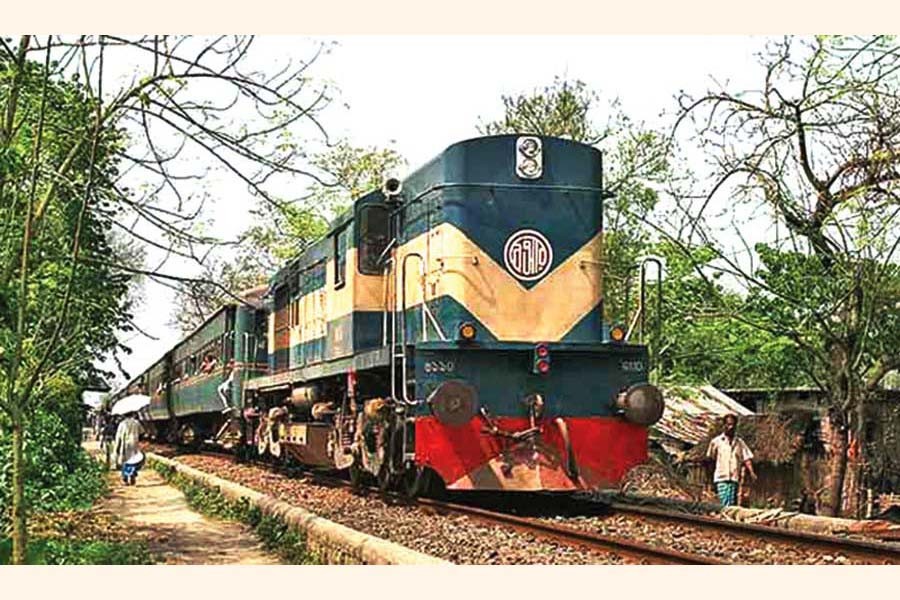 Bangladesh Railway (BR) has implemented only 57.39 per cent of the Annual Development Programme (ADB) in the just concluded fiscal year (FY 2019-20).

It could spend only Tk 58.82 billion till June this year out of the total revised ADP allocation of Tk 102.49 billion against 41 projects, sources said.

Officials said the poor performance was due to the lockdown amid Covid-19 pandemic and slow progress of mega projects, including Padma Rail Link project.

"The Padma Rail Link project could not make desired progress while similar progresses were made in cases of some projects under the Indian Line of Credit (LoC) as well as the government-funded projects," said an official.

Japan confirms largest ever loan package of US$ 3.15b for BD

Govt fortifying BIDA to be investment-friendly

'Connectivity initiatives by Bangladesh, India to reduce cost of trade'